French Industrial Production Ticks Higher in May, Thanks to Airbus - Forex News by FX Leaders 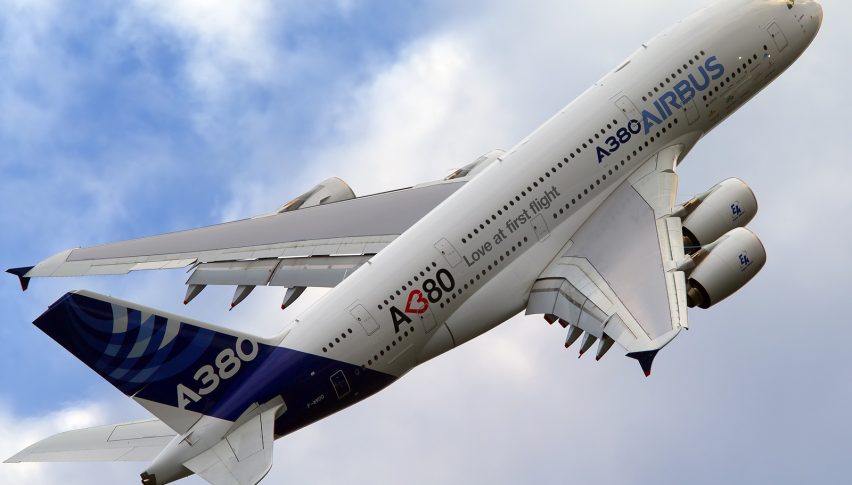 French Industrial Production Ticks Higher in May, Thanks to Airbus

According to data released by the official statistics office, INSEE, French industrial production climbed 2.1% higher in May. This was the biggest monthly jump since November 2016.

In May, production in the French energy and utilities sector also ticked 4.6% higher, faster than the 4.0% growth in April. Higher production by Airbus helped the transport sector also grow by 3.3% in May.