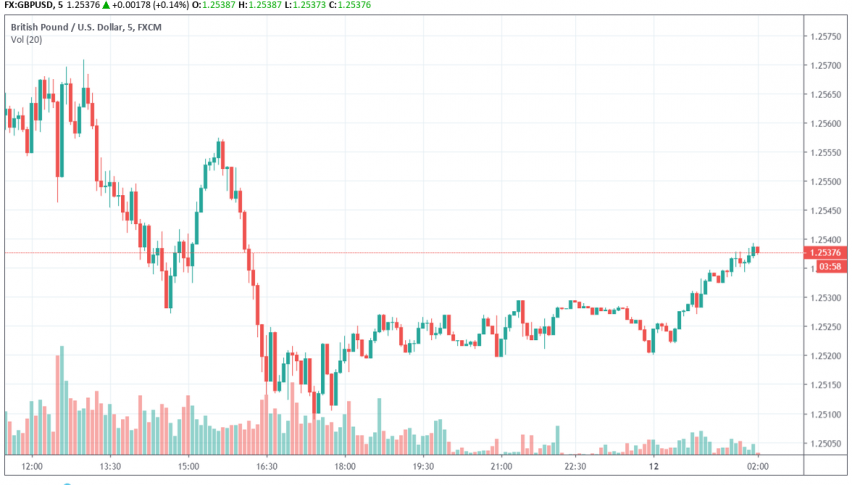 Outlook for the Pound Remains Bleak Over Brexit Uncertainties

On Thursday, GBP/USD made some gains, driven by the weakness in the US dollar after Fed Chair Powell’s dovish comments during his congressional testimony. At the time of writing, GBP/USD is trading at 1.253.

However, the outlook for the Pound continues to remain weak, and it does not look like it will get better anytime soon. Political uncertainty driven by the election for the new PM as well as weak economic data coming out of the UK are continuing to maintain downward pressure on the Pound.

With the UK economy set for contraction in Q2 as factory activity, retail sales and other data come out weaker than expected. Citigroup’s Economic Surprise Index also reveals that economic activity in Britain has dipped to its lowest levels in eight years, performing far worse than in the rest of Eurozone.

In addition, weak economic data has upped the likelihood of a rate cut by the Bank of England (BOE). Brexit continues to be the key driver behind this weakness and uncertainty in the UK economy and the Pound, with a no-deal Brexit scenario becoming increasingly likely.

USD Rallies Ahead Of The Fed Announcements
9 mins ago