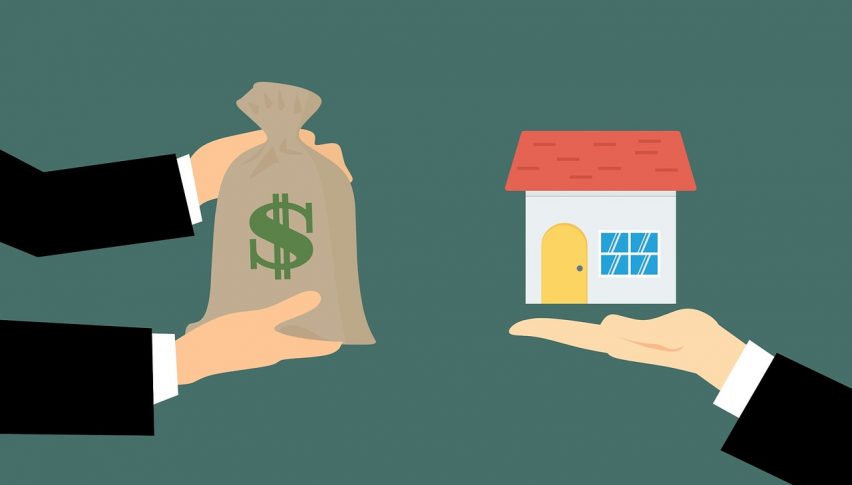 For the first time in 2019, asking prices for homes fell in Britain, according to data released by property website Rightmove. Average asking price for residential properties on its website declined by 0.2% in July, while it had climbed 0.3% higher in June.

The average asking prices had also declined by 0.2% YoY in July. Political and Brexit uncertainties are impacting Britain’s real estate market, with buyers hesitant to invest in new homes until these issues are resolved.

Ever since the Brexit referendum in 2016, the housing market has continued to suffer a slowdown. However, there had been signs of stabilization in this sector visible over the past few months. With Brexit getting delayed from its original March 29 deadline to October 31 as of now, Brexit’s impact is likely to continue exerting a downward pressure on UK’s housing market for at least some more months to come.