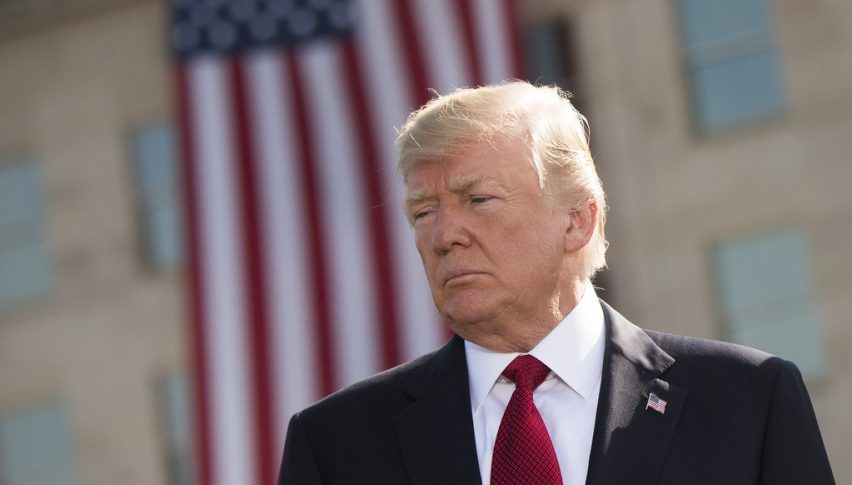 President Trump Is Expected To Declare A National State of Emergency Today At 3:00 PM EST.

Last week was quite important for the USD and global markets in general. The FED turned really dovish in the last meeting, so markets were pricing in really high chances for a rate cut at the end of this month during the July FED meeting. But we saw some positive economic figures from the US in the last few weeks, which put the rate cut for this month in doubt. Although, Powell didn’t leave much room for interpretation regarding that last week during his testimony at the US Congress. He let markets know that a rate hike this month is a done deal, hence the bearish reversal in the USD by the middle of last week.

But, the markets are still uncertain whether the FED will cut interest rates just once this month or if they will enter an easing cycle, which would make them look quite immature after hiking rates so many times in the last three years. So, after the USD sell-off on Wednesday and Thursday, traders took the sidelines on Friday, uncertain whether to stay bearish on the USD or start buying the Buck, since the US economy is still in the best place among major developed economies.

That sort of sentiment has been prevailing in financial markets today as well, with most assets trading in tight ranges. The economic data from China leaned on the positive side today, despite the slowdown in GDP growth in Q2. The fixed asset investment beat expectations and increased compared to Q1, while YoY industrial production and retail sales made a considerable jump. But, that hasn’t improved the sentiment in financial markets, which continue to be quiet. 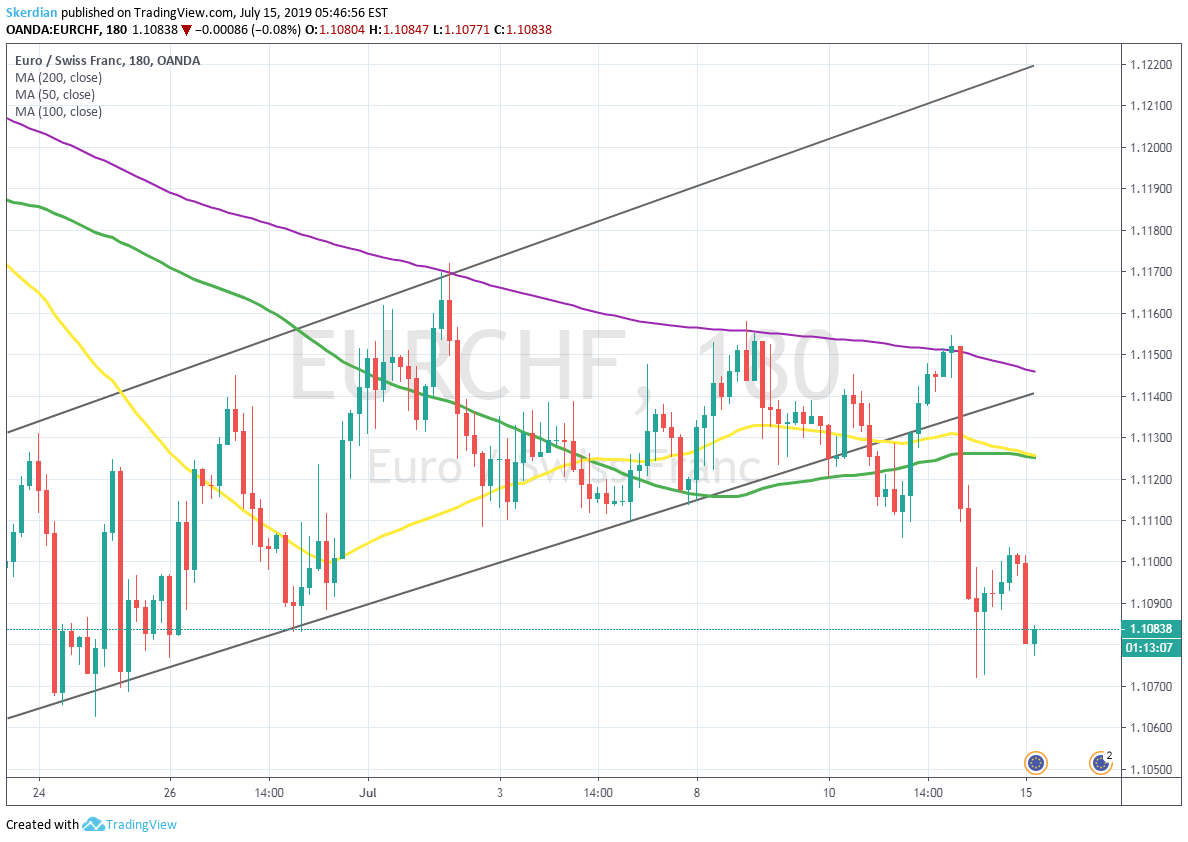 EUR/CHF couldn’t break above the 200 SMA

EUR/CHF turned really bearish in April as the sentiment turned negative in financial markets, after the trade war escalation. The bearish trend continued in May as well, although in June we saw a pullback higher, which turned out to be just a retrace before the downtrend resumed again. This pair followed an ascending channel, but it couldn’t break the 200 SMA (purple) on the H4 chart, which provided strong resistance and eventually reversed the price down. Now this pair is back to bearish and we will be waiting for a retrace up to the MAs before going short on it.

Markets continue to be quiet now and the economic calendar is light today, so there won’t be any help from the calendar if you want volatility. Although, the USD is starting to crawl higher, perhaps on Trump’s comments about China, but the situation still remains unclear. Perhaps, Powell will give us some direction tomorrow.