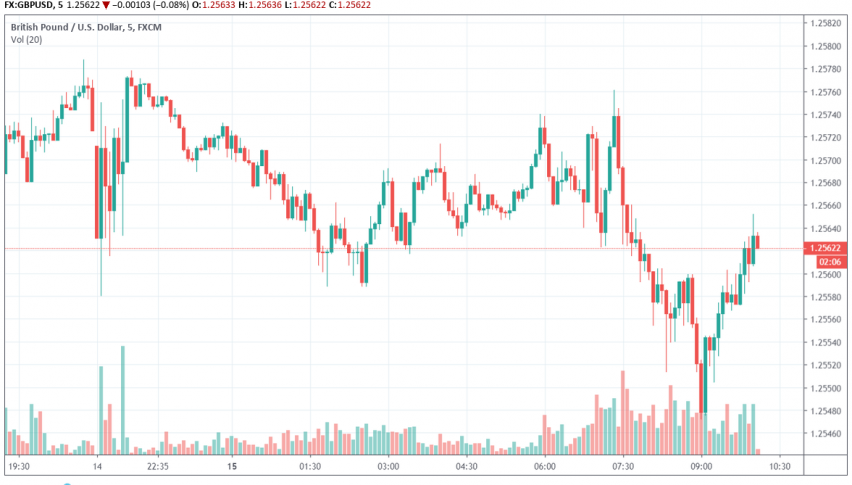 After a few days of strengthening, GBP/USD fell lower again on Monday as Brexit issues came back in focus. In addition, the Sterling continues to trade weakly over increased rate cut sentiments and worries of further decline in UK’s economy.

As the October 31 deadline nears, economic data coming out of the UK has been turning weaker, making a rate cut by the Bank of England more and more likely. The Pound is also weak because of uncertainties surrounding the PM elections, which will continue to weigh on the currency until the results are announced on July 23.

The leading contender poised to win and become UK’s next PM is Boris Johnson, a known Eurosceptic who has repeatedly campaigned for a no-deal Brexit. At the time of writing, GBP/USD is trading at around 1.25. This forex pair could be impacted by the release of UK’s employment and wage growth data, due on Tuesday.