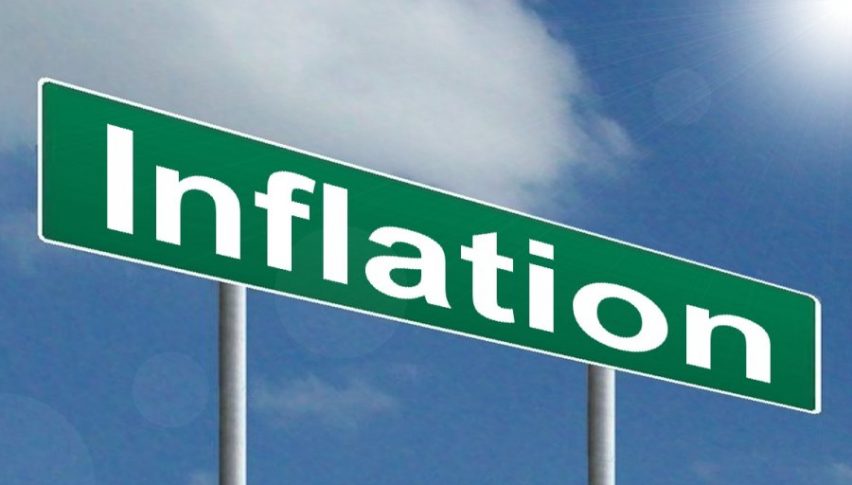 Inflation is at decent levels in UK and Canada, while it stopped declining in the Eurozone in June

Today seems to be another quiet day after the advance we saw in the USD yesterday, following the positive retail sales report, which reinforced the opinion that the US consumer is still strong. The USD attracted some bids after that report, putting the Buck back on the bullish trend. Today though, markets have been really quiet. We have had a number of inflation report coming out today, but they couldn’t move markets much.

It started with the inflation report from the UK early this morning. Headline CPI (consumer price index) remained at 2.0% which is a really decent level, not too high, nor too low either, while core CPI ticked higher to 1.8% from 1.7% in May. Yet, the GBP keeps sliding lower and GBP/USD is trying to break below 1.24 now.

The inflation report form the Eurozone leaned on the positive side as well. The final reading for the core CPI remained unchanged at 1.1%, which is not great, but at least it’s not falling further. Headline CPI ticked higher to 1.3% from 1.2% in the initial reading in June. Although, that doesn’t change much with regard to the economic slowdown, so the Euro didn’t mind the inflation numbers either. In Canada, CPI inflation declined by 0.2% in June, but the annualized number remained unchanged at 2.0%, which is a good level as well. 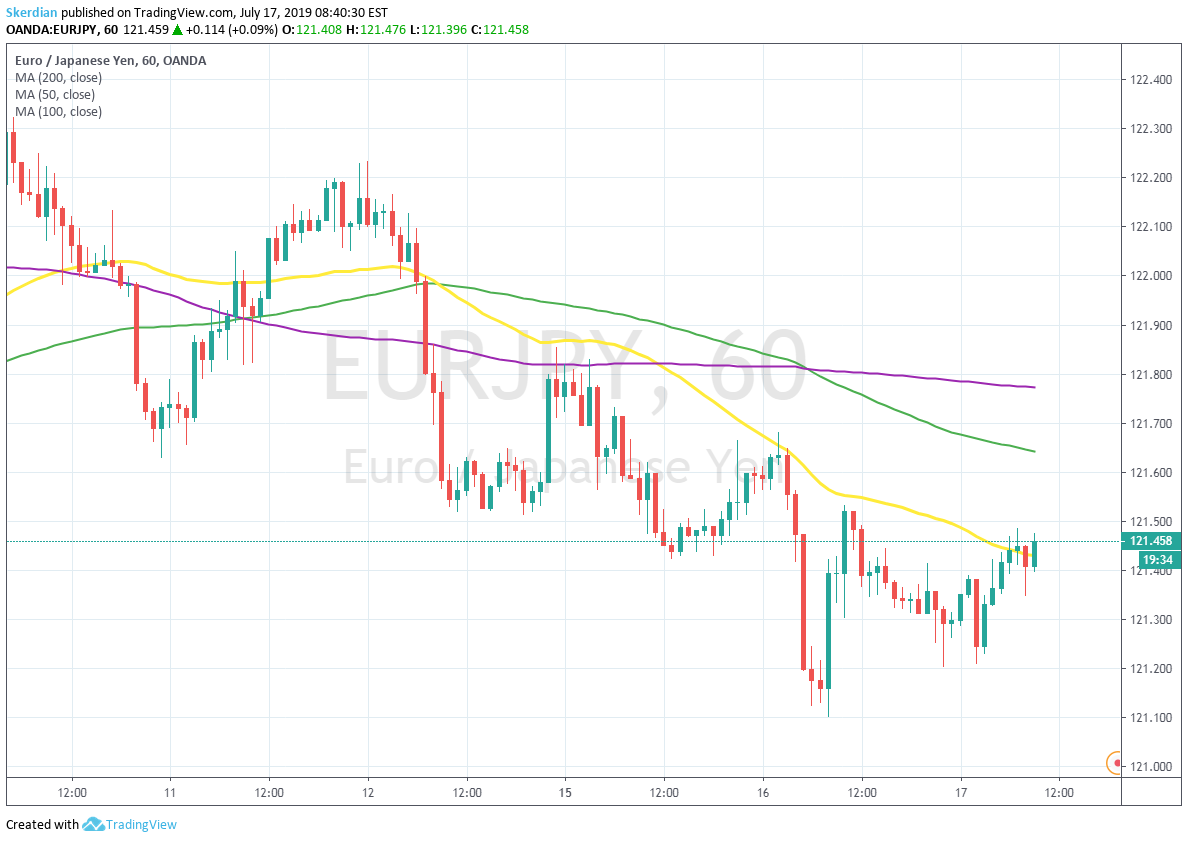 The bearish trend has continues for EUR/JPY

EUR/JPY has turned bearish this month after spiking higher at the beginning of July. During this period, EUR/JPY has lost more than 200 pips and the pullbacks to the moving averages have provided great opportunities to sell. The 200 SMA (purple) provided support at first, then it was the 50 SMA (yellow) which is again offering resistance around it for this pair. The pullback is now complete on the H1 chart and this area around 121.50 used to be support last month, which should also add some resistance.

Markets continue to remain quiet in the US session so far as well. The inflation reports couldn’t get things going for the GBP, the Euro or the CAD. The economic data is light for the next two days, so the market is not waiting for anything in particular, which tells us that traders are staying on the sidelines until they get something interesting to start trading again.