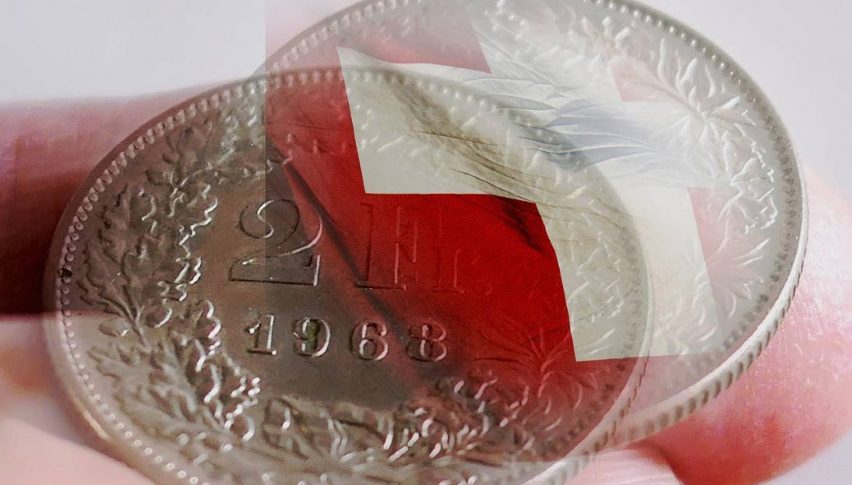 The USD/CHF has basically flatlined throughout July. While trading between .9938 and .9779, an ultra-tight monthly range of 159 pips has been established. However, this may be soon to change. Rates are below daily resistance levels and the opening-month GAP area near .9775 may come into play very soon.

For the session, safe-haven demand has lagged. The JPY and GOLD have lost ground against the USD as markets realign following Thursday’s comments from NY FED President John Williams. Citing the need for central bankers to “act quickly,” Williams shocked markets across the board with his pro-stimulus perspective.

However, the fallout from Williams’ comments has been short-lived. Ahead of the weekend close, we have seen the Greenback rally, safe-havens take a hit, and the USD/CHF hold steady.

Bottom Line: For the USD/CHF, a reversion-to-the-mean strategy is a solid one going into late-month trade. Until elected, I will have buy orders queued up from the GAP at .9776. With an initial stop at .9746, this trade produces 30 pips on a return to the value area above .9800.

Although they aren’t much fun to trade, consolidating markets can be profitable. The key is to keep profit targets reasonable and assumed risks small ― there simply isn’t much sense going broke waiting for a move to come or being on the wrong side of a breakout.

Shain Vernier // US Analyst
Shain Vernier has spent over 7 years in the market as a professional futures, options and forex trader. He holds a B.Sc. in Business Finance from the University of Montana. Shain's career includes stretches with several proprietary trading firms in addition to actively managing his own accounts. Before joining FX Leaders, he worked as a market analyst and financial writer.
Related Articles
Powell's Second Day Testimony Keeping the USD in Check
Jerome Powell sounding less dramatic today in the second day of his testimony
6 mins ago
BOJ's Kuroda Sends the USD/JPY Popping Above 106, After Confirming That They Will Keep Buying Bonds
USD/JPY has moved higher on Kuroda's comments today
3 hours ago 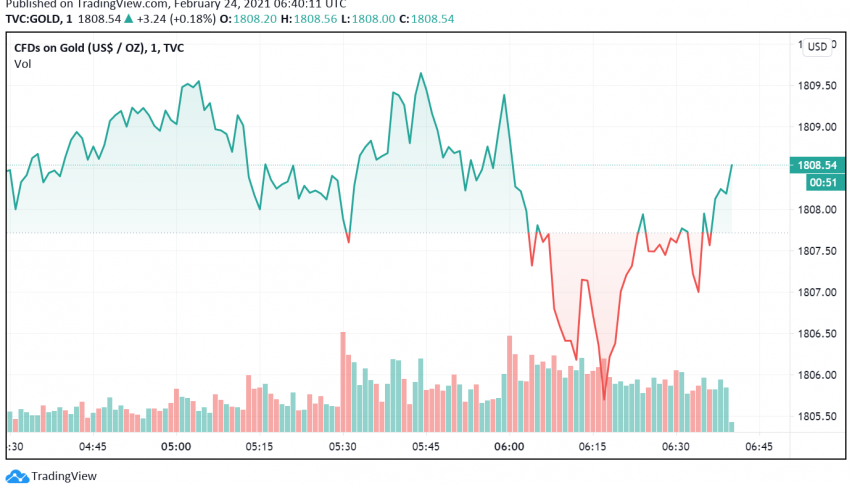