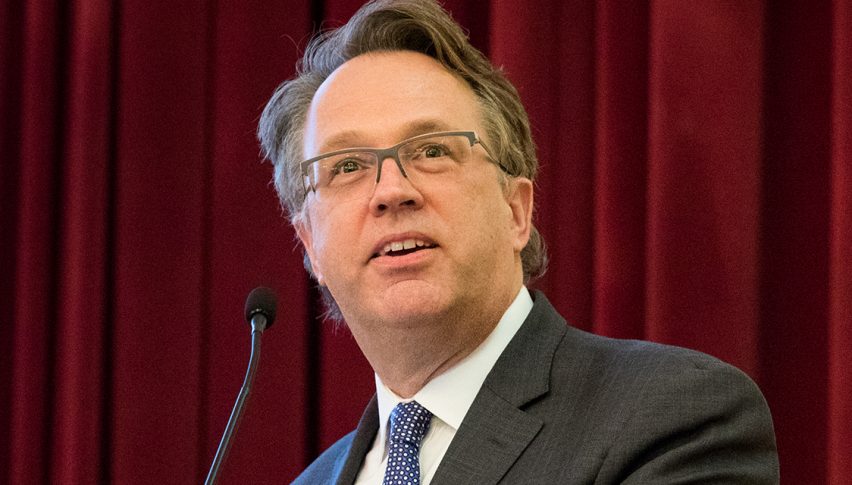 Yesterday during the European session and for most of the US session, markets concentrated mostly on the Euro and the GBP, for a change after trading the USD for many weeks. The Euro was declining after a report in Bloomberg that the ECB might lower their inflation target, while the GBP was climbing after some impressive retail sales figures for June. Although, the attention has turned into the USD again now.

The New York FED president Williams said yesterday in the evening that the FED should get more aggressive to tackle low inflation and the market took it as a sign that the FED might cut interest rates by 0.50% in this month’s meeting. As a result, the USD turned bearish late in US session and EUR/USD jumped to 1.1280 from 1.12, while GBP/USD climbed to 1.2560 this morning. But, another FED member, reversed the situation again this morning. FED member Bullard said this morning that a 25 bps rate cut this month would be appropriate since the current situation doesn’t warrant a larger cut. The USD has reversed higher again in the European session and it has claimed back almost all losses it suffered yesterday. 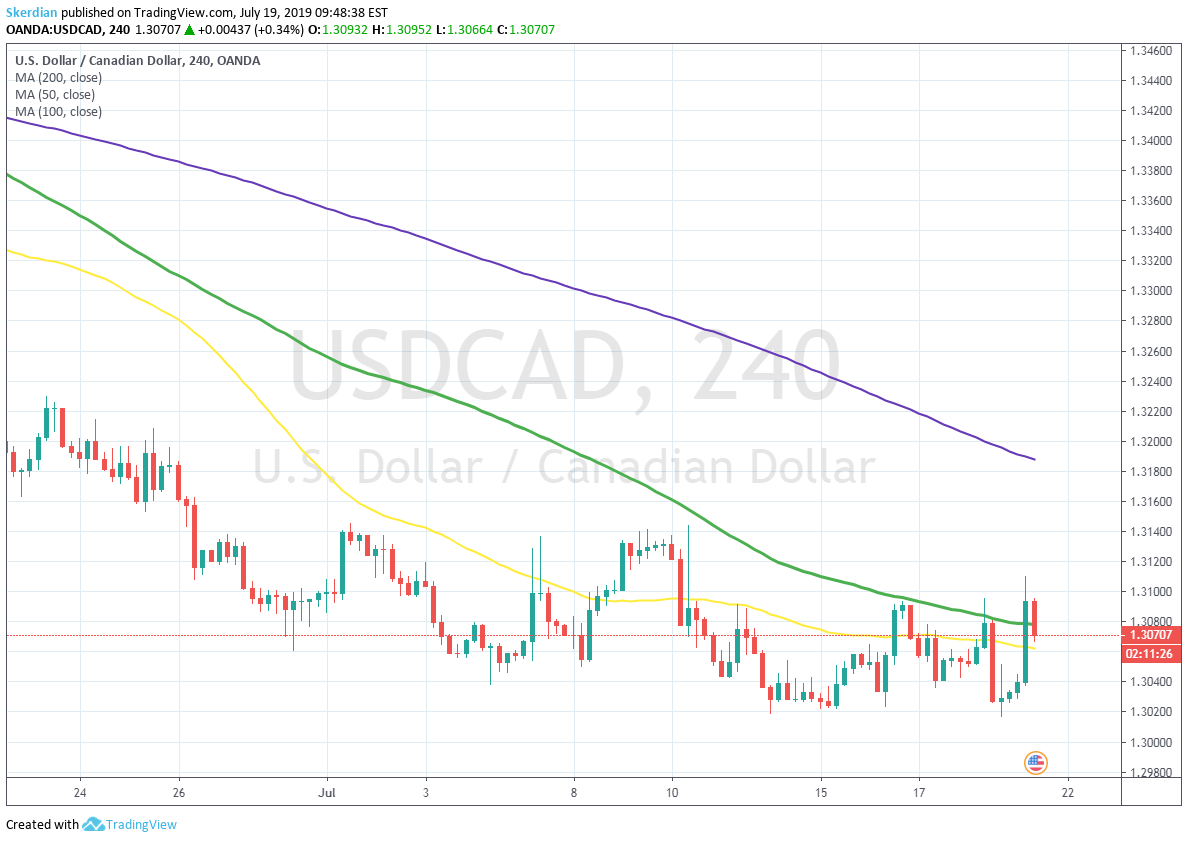 Sellers remain in control in USD/CAD

USD/CAD turned quite bearish last month, losing around 5 cents from top to bottom. This month, the trend has lost pace but the pressure still remains to the downside. The 100 SMA (green) has provided decent resistance this month and jumps to that moving average have been providing great opportunities to go short on this pair. Yesterday we saw another rejection at the 100 SMA while today, buyers managed to push the price above it after the soft retail sales figures from Canada. But, the price has returned back down after failing to hold on above 1.31, so the sellers are back in control.

The USD has revered back up today after losing nearly a cent yesterday, following the dovish comments form Williams. Surely, Donald Trump would love a 50 bps rate cut this month, but the FED will likely be satisfied with a 25 bps cut, although markets are uncertain about that, so I suppose next week will be interesting.

Greenback On The Bull To Open The Week
36 mins ago