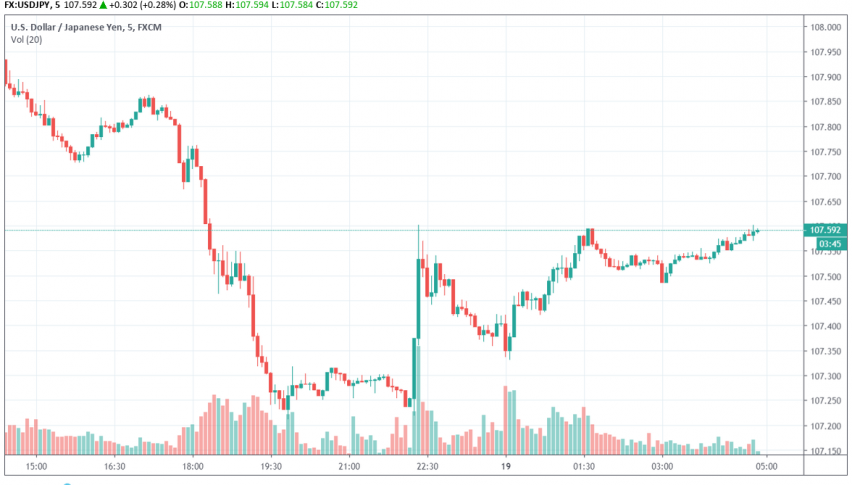 Japan’s core CPI slipped to its lowest levels in two years during June at +0.6% YoY, when compared with +0.8% in May. This is the weakest reading since July 2017, and increases the possibility of the Bank of Japan ramping up stimulus efforts to boost the economy.

The ongoing trade war between US and China have battered Japan’s factory production, while the latest core CPI reading points to a slowdown in domestic demand as well. In addition, the core-core CPI, which excludes food and energy prices, rose 0.5% in June when compared with the same period a year ago. This is a key indicator used by the BOJ to gauge the strength of the economy against price gains.

June’s core CPI fall was mostly driven by a sharp reduction in energy prices. In addition, reduced mobile charges by leading Japanese mobile carriers also drove core CPI lower in June. Markets are increasingly expecting the BOJ to step in and loosen the monetary policy, possibly as soon as July. However, with borrowing costs at around zero, there is little wiggle room for Japan’s central bank to unveil a stimulus program without hurting the profitability of commercial banks in the country.

On Friday, USD/JPY has climbed slightly higher on the release of this news, despite the recent weakness in the US dollar, suggesting that the Japanese yen has weakened. At the time of writing, USD/JPY is trading at around 107.59.

Arslan Butt // Index & Commodity Analyst
Arslan Butt is our Lead Commodities and Indices Analyst. Arslan is a professional market analyst and day trader. He holds an MBA in Behavioral Finance and is working towards his Ph.D. Before joining FX Leaders Arslan served as a senior analyst in a major brokerage firm. Arslan is also an experienced instructor and public speaker.
Related Articles
French Economy Back in Recession Again for Q4 2020
France is back in recession after the Q4 GDP report came negative again
20 hours ago 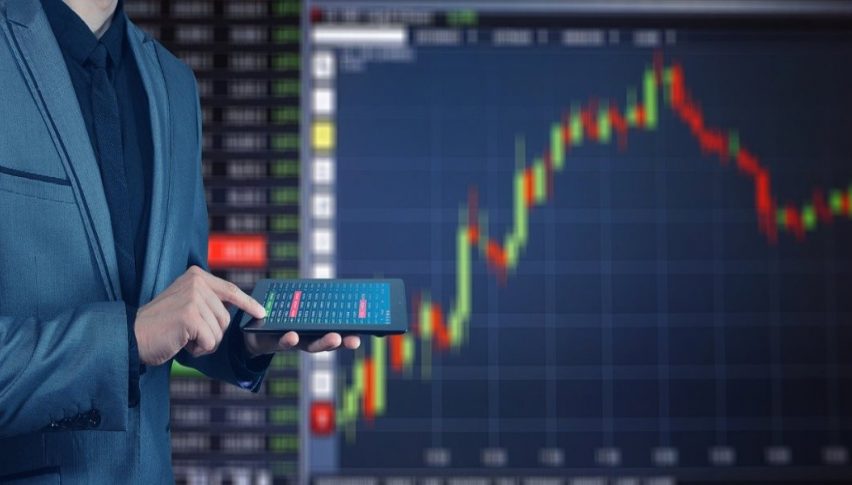