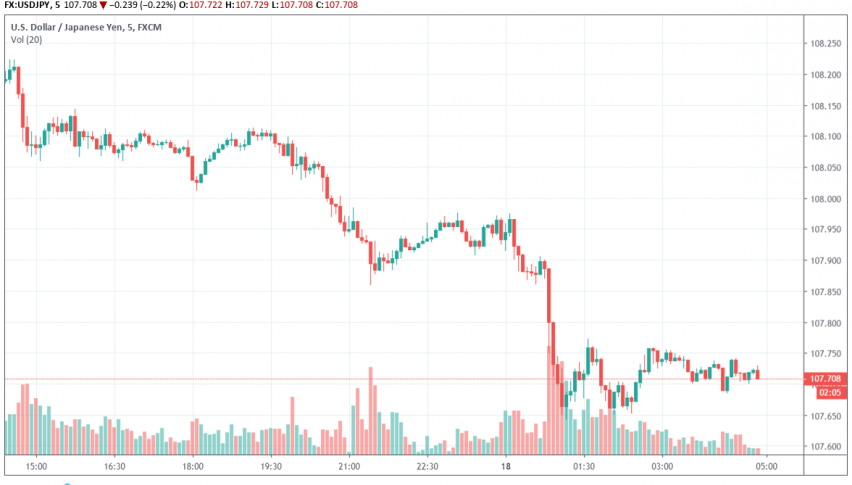 Escalating trade tensions between US and China continue to impact the Japanese economy, with exports falling for the seventh consecutive month in June. June’s exports declined by 6.7% YoY as a result of the US-China trade war, while manufacturers’ business confidence fell to a three-year low.

According to the Reuters Tankan survey, the manufacturers’ sentiment index fell from a reading of 6 in June to 3 in July over the uncertainties caused by global trade tensions. While the service sector sentiment improved in July, it is forecast to worsen in the coming quarter, which points to more worrying signs as far as the Japanese economy is concerned.

The decline in June’s exports came in worse than the forecast, which was for a 5.6% fall, but was slightly better than the 7.8% decline posted in May. Weak exports have hampered Japan’s factory output and these latest figures increase the possibility of the BOJ stepping in with more stimulus measures to boost the economic performance.

On Thursday, USD/JPY seems mostly unaffected by this news, trading at 107.70 at the time of writing.