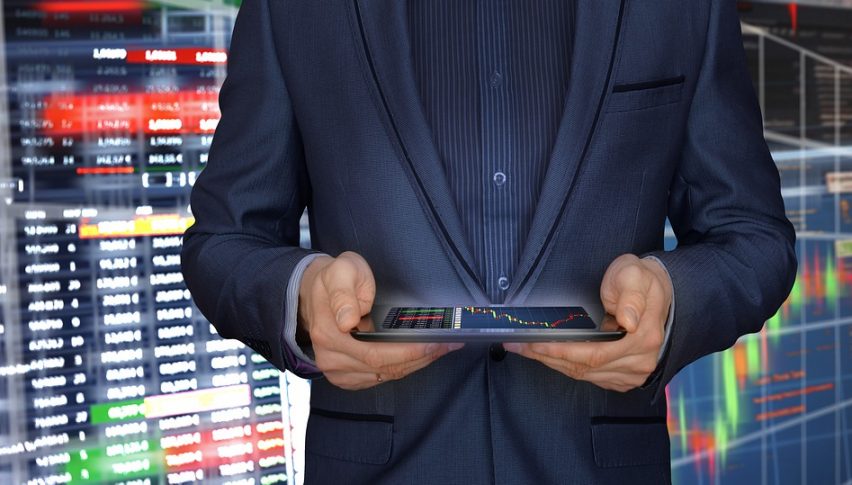 Forex traders have been concentrating on the USD recently, trying to figure out by how much the FED is going to cut interest rates in next week’s meeting. Last Thursday we saw the USD dive nearly 100 pips lower after comments from FED’s Williams who said that the FED could be more aggressive and the markets anticipated a 0.50% rate cut, which is more than the 0.25% expected. But, another FED member popped up on Friday saying that a 25bps rate cut would be appropriate and the USD reversed higher. Today there’s not much on the economic calendar and forex traders are staying on the sidelines, given that there are some important events coming up in the next two weeks.

On Thursday, the European Central Bank will hold its meeting and they are likely to cut interest rates this time. Analysts are expecting two rate cuts of 10bps this year and if the ECB confirms that, the Euro will likely enter another bearish phase. The FED meeting is next Wednesday and they are also expected to cut rates by 25bps, but they might leave the door open for more rare cuts this year, that’s why traders are reluctant to take any sides now. The US trade team will also head for China next week and rumours say that we might finally get a trade deal now, but things have never gone as expected in the last few years, so don’t bet your house on that. Although, before anything, the Conservative leadership will be decided in Britain tomorrow and the GBP has been declining ahead of that event. 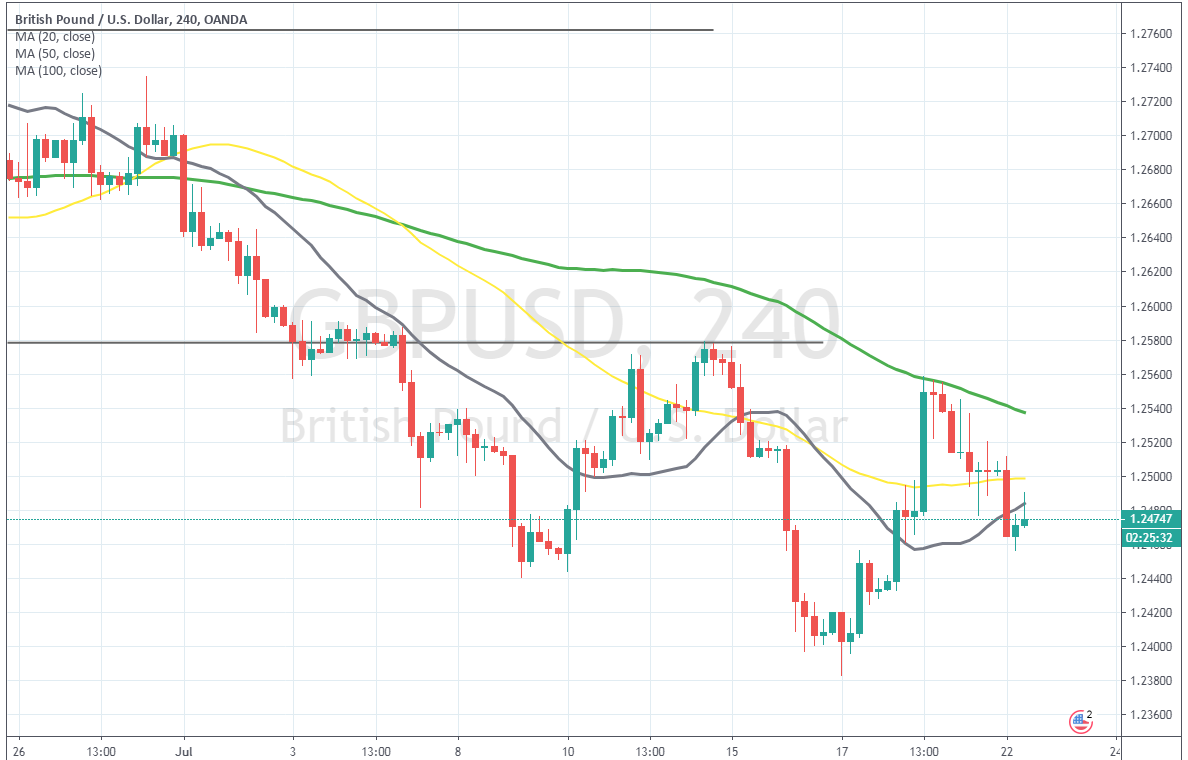 The retrace higher is complete for GBP/USD

GBP/USD remains on a strong bearish trend as Britain heads off the EU without a deal and early last week we saw this pair briefly push below 1.24. The price reversed higher as the week progressed and climbed around 170 pips but the climb ended right at the 100 SMA (green) on the H4 chart. After a big doji candlestick on Friday which is a reversing signal, this pair turned bearish again and it is still slipping lower today. Tomorrow is the Tory leadership contest, so I expect this pair to be bearish at least until then.

Markets have been pretty quiet todayfor a number of reasons. In the coming two weeks, we have a few important events related to forex. The economic calendar is pretty light and besides that, this is the last week of July. Institutional traders take off during August and they might be getting ready to leave their desks already, so be prepared for some strange price action in the coming weeks.