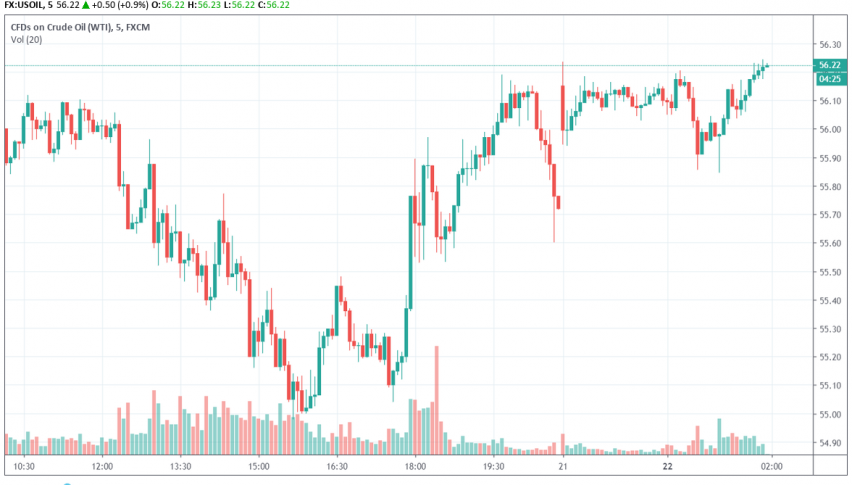 At the start of a fresh trading week, WTI crude oil prices are trading higher over escalating tensions in the Middle East, following the seizure of a British oil tanker by Iranian military three days ago.

WTI crude oil is trading at around $60 per barrel at the time of writing. On Friday, Iranian Revolutionary Guards confirmed that they had seized a British oil tanker that was passing through the Strait of Hormuz. This move is in possible retaliation to Britain having seized an Iranian vessel earlier this month.

As per latest reports, Britain is planning to deploy a nuclear submarine in the Strait of Hormuz to protect its merchant ships moving through the region. This latest development in the region comes on the back of the US Navy having destroyed an Iranian drone.