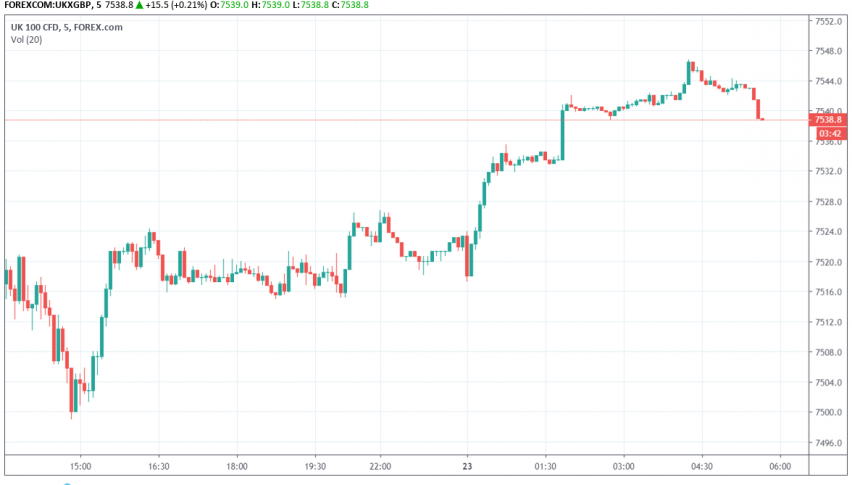 On Tuesday, European stock markets are expected to open higher while waiting on the announcement of the new Prime Minister in the UK. The two leading contenders hoping to succeed Theresa May are Boris Johnson and Jeremy Hunt.

Johnson remains in the lead and has markets worried over the increasing possibility of a no-deal Brexit. This has caused prolonged weakness in the Pound lately, which continues even early in today’s trading session.

Another key factor that can push European stock markets higher today is the possibility of ECB cutting interest rates in its upcoming meeting on Thursday. The European Central Bank is widely expected to announce a 0.10% rate cut later this week, followed by a widely anticipated rate cut by the Fed at the end of this month.