Today we will get to see the GDP report of Q2 from the US. This is the advance reading and it is expected to be sort of weak, considering the soft economic data from the US during the last quarter. In Q1, the US economy expanded by 3.2% as the final GDP reading showed, which was revised lower to 3.1% this week. Donald Trump beat his chest about that, since Q1 is the weakest quarter in the US due to the harsh winter times in the Northeast.

But in Q2 which is supposed to be better, the economic growth is expected to be weaker and the GDP is expected to increase by only 1.8%. Although, we might get a better reading, which might still be revised lower in the prelim and final readings, but it would offer some support for the USD.

This GDP report comes ahead of the FED meeting next week. Markets are anticipating a rate cut, which is almost 100% certain but if the GDP reading today comes several points higher than expected, then traders might think that the FED might not be too dovish next Wednesday. That would support the USD, so let’s load up for the USD GDP report later today and keep this scenario in mind. 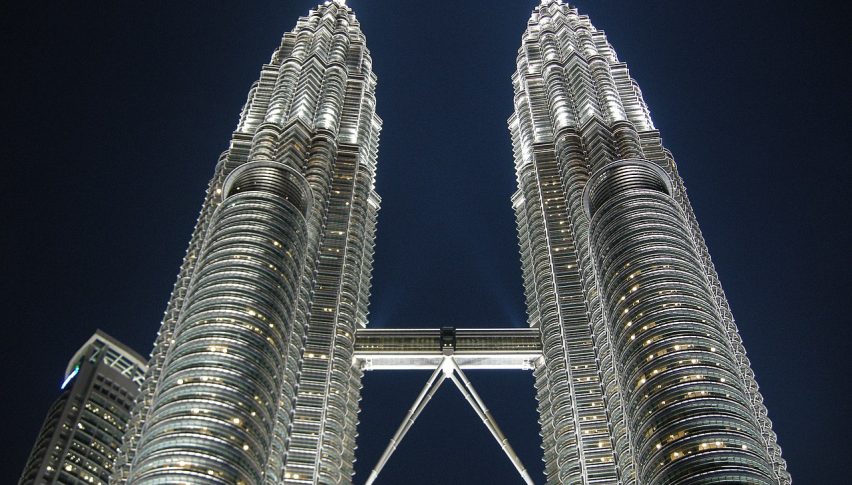