Will USD Traders Sell the Rumour and Buy the Fact on the FED, AS Euro Trades Did on the ECB? - Forex News by FX Leaders 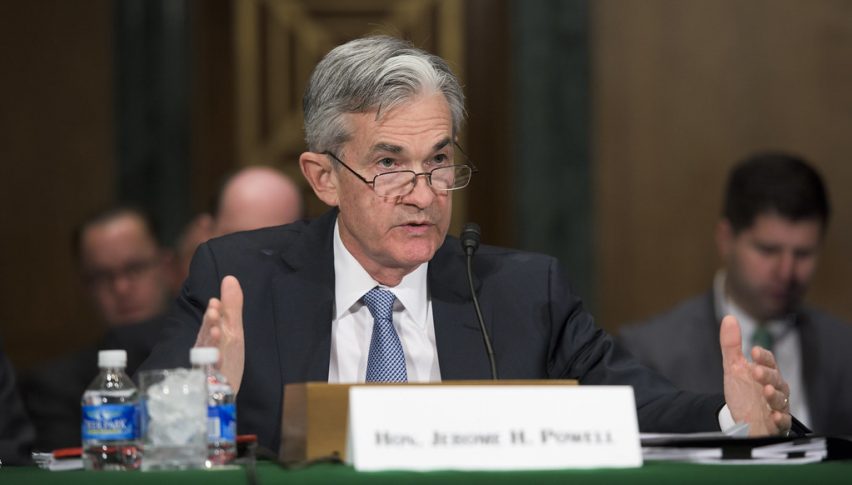 Will USD Traders Sell the Rumour and Buy the Fact on the FED, AS Euro Trades Did on the ECB?

My mistake, now we will cut rates instead

The Federal Reserve has been really dovish for several years now. They started hiking interest rates late in 2015 and have been doing so 9 times since then. The US dollar has been on a bullish trend due to this. The US economy was expanding at the fastest pace among developed nations and the FED was the most aggressive among major central banks. The US economy started showing signs of weakness last year as the global economy was slowing down and US President Donald Trump has been bashing them since he came to power, but the FED continued to hike.

They brought interest rates form 0.25% in 22015 to 2.50%. The last time they hiked was in March this year, which seemed too extended from them since the global economy was in free-fall, affecting the US economy negatively. But the US economy weakened further in Q2 and now the FED has shifted from hiking rates to cutting them, with odds of a rate cut on Wednesday meeting at 100%. Now this seems unprofessional of them as I have mentioned earlier; they were so aggressive in cutting rates while Trump was cursing them after every rate hike, now they have shifted to dovish. Couldn’t they foresee this? I think that Trump might make a better central banker than Powell.

So, a rate cut is all priced in next week. But the global economy is weakening further with manufacturing and industrial sectors in contraction in most major economies, while the weakness in the US economy has gained pace in recent month, so there is a possibility that the FED might enter a monetary easing cycle. Another possibility is the FED cutting interest rates by 0.50%, as opposed to 0.25% which would turn the USD dovish for some time. New York FED President Williams put this scenario out there a couple of weeks ago and the USD lost around 100 pips after those comments. A 25bps rate cut is all priced in as I mentioned, so I don’t see a reason for the USD to fall too much, if anything, after that. But a 50bps rate cut would do some damage to the USD, but it wouldn’t kill it either.

The problem for the USD comes if the FED decided to enter a dovish path, which would mean further rate cuts in the coming months. That would increase the uncertainty for the USD and the Buck would enter a bearish trend. But, we don’t know what the FED will do this time, except cutting interest rats by 25bps. Judging by the data of the last few weeks, which has shown some slight improvement instead of deteriorating further, such as the GDP report yesterday which showed a bigger expansion for Q2 than expected, the FED might just cut rates by 25bps and remain on a wait and see mode.

That would be positive for the USD, since traders want to hear some set dates for further easing after that. This would repeat the situation we saw in the Euro on Thursday this week; the market was expecting the European Central Bank to announce a date for a stimulus package, but they didn’t and the Euro rallied despite them turning really dovish. So, if the FED doesn’t offer more easing after the rate cut on Wednesday, then chances are that the USD might rally higher.