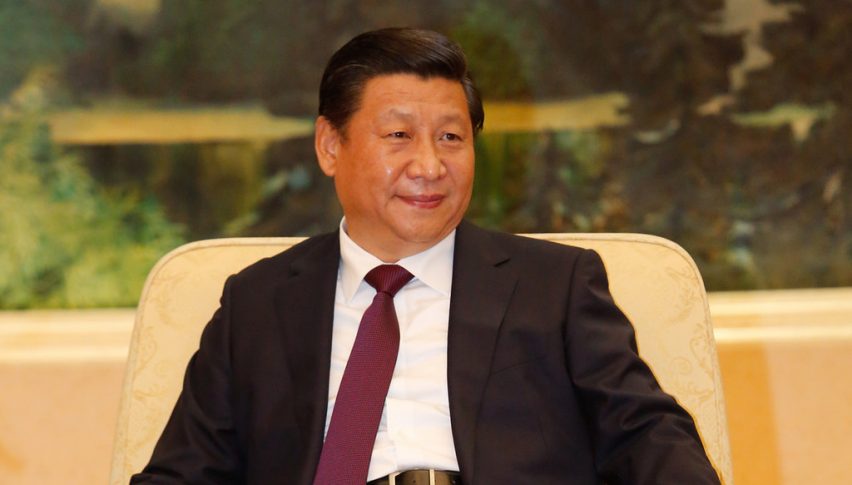 Although, President Xi Jinping made some positive comments to the state media a while ago. These comments come after the Politburo meeting to review the economy and economic conditions in general. Here are some of the comments from President Xi:

The US trade team will fly to China to continue the negotiations and rumours say that we might actually see a trade deal get struck this time. Although, it will take some time for manufacturing to pick up, since this sector is in a difficult place across the globe. But, let’s hope things will improve, especially after major central banks start to ease extensively again.