Forex Signals US Session Brief, July 31 – Inflation Falls Again in Europe, but Traders Remain on the Sidelines Ahead of the FED - Forex News by FX Leaders 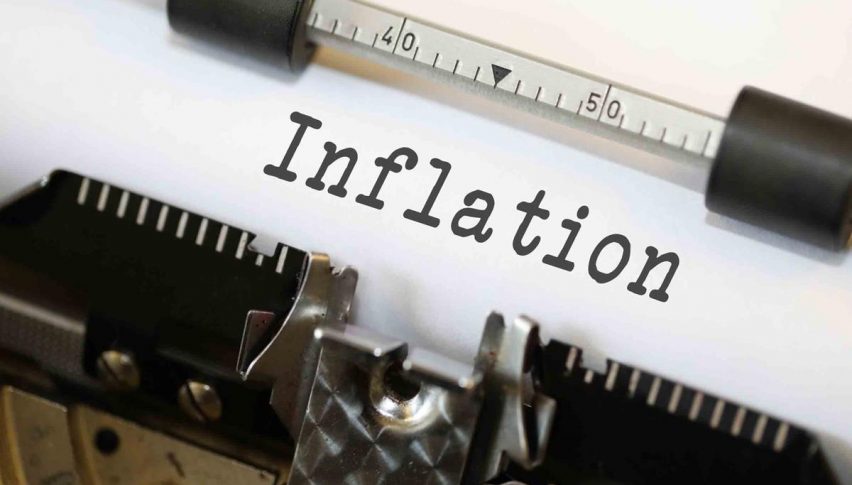 Forex Signals US Session Brief, July 31 – Inflation Falls Again in Europe, but Traders Remain on the Sidelines Ahead of the FED

Eurozone inflation dived today, but it didn't have any impact on the Euro this time

Today we have had quite some important economic data being released from all over the globe. It started early in the Asian session with the GfK consumer confidence which remained negative in Britain. The inflation report from Australia for the Q2 was released after that and it was surprisingly good, considering the economic weakness this quarter. Although, that couldn’t bring some life into the Aussie since markets are waiting for the FED meting later today.

Business confidence declined further into negative territory in New Zealand as the ANZ report showed. Chinese manufacturing improved a bit this month, but it remains in contraction, while services weakened. Retail sales posted a surprise jump in June in Germany, but the GDP reports from European countries were disappointing again.

In the Eurozone, economic growth was slashed in half to 0.2% in Q2 from 0.4% in Q1, while inflation weakened further this month. Headline CPI (consumer price index) ticked lower to 1.1% from 1.2% in June, while core CPI which is more important fell from 1.1% to 0.9%.

This is below the minimum target from the European Central Bank, so their really dovish remarks in the last meeting are justified now. We now expect the ECB to announce another stimulus package, which should keep the Euro bearish for months and even longer. But today, traders are waiting on the sidelines for the FED meeting, so the Euro didn’t do much on the inflation and GDP reports. But, we should keep this in mind after the effects from the FED start to wear off. 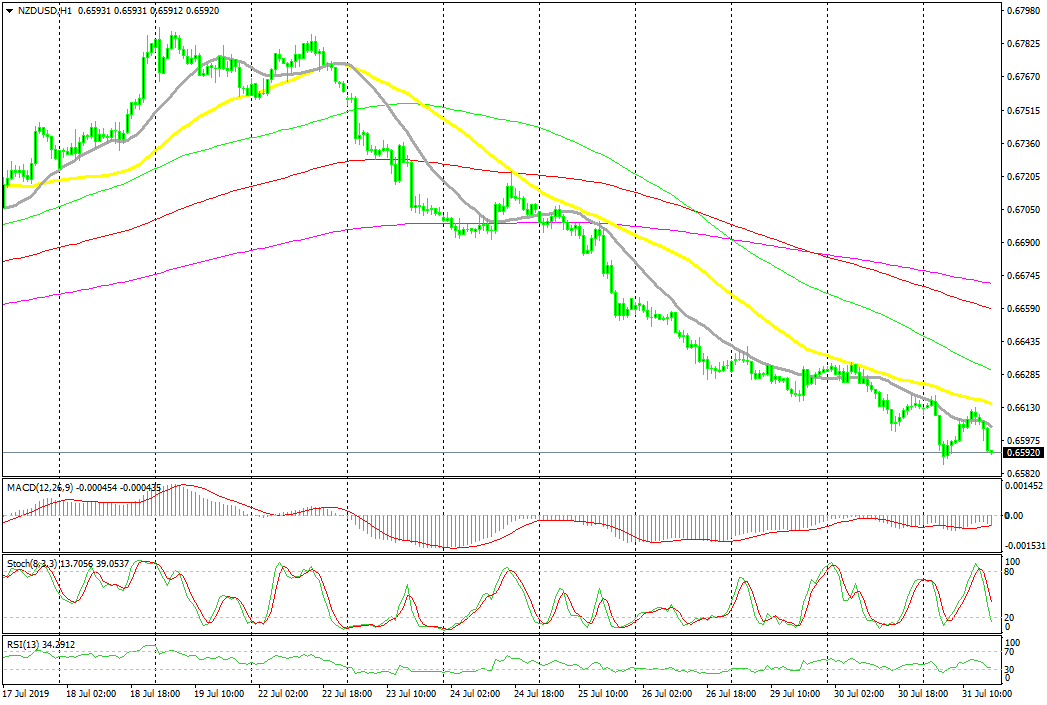 NZD/USD has been on a bearish trend for two weeks now, having lost around 200 pips so far. The pullbacks have been really minimal and the 20 SMA (grey), together with the 50 MSA (yellow) have been pushing the price down. Today we saw another retrace higher after the decline in the Asian session which followed the horrible ANZ business confidence report from New Zealand, but the moving averages provided resistance again and reversed this pair lower. We went short at the moving averages and are now 20 pips in profit.

The inflation report was another weak one this morning from the Eurozone, as was the GDP report, but the Euro was holding steady due to the FED meeting this evening. EUR/USD has started to turn lower now, but it has more to do with the USD which is gaining some ground against the board.