No Respite for the Pound, Weakness Continues Over No-Deal Brexit Fears - Forex News by FX Leaders 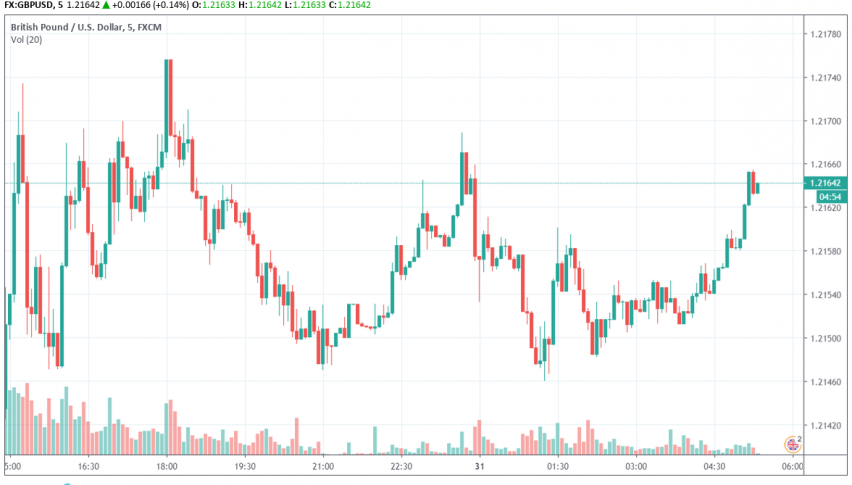 No Respite for the Pound, Weakness Continues Over No-Deal Brexit Fears

The Pound continues to trade bearishly into Wednesday over increased concerns of a no-deal Brexit. At the time of writing, GBP/USD is trading at 1.216 over panic about what a hard Brexit would do to UK’s economy.

Since Boris Johnson took over as the PM, the Pound has lost 2.4% of its value, and according to market expectations it could get worse if he does take Britain out of the EU without a deal. Since the Brexit referendum, the Pound had steadied itself over the past few months as this scenario was seen as a distant possibility previously.

Meanwhile, more disappointing news continues to pour out of the UK. According to the Society of Motor Manufacturers and Traders (SMMT), investment in the British automotive industry declined by over 70% in H1 2019, to 90 million pounds from 347.3 million pounds in H1 2018.

The Confederation of British Industry (CBI) also reveals that optimism among SMEs touched -28, the lowest reading in three years. Although, the GfK consumer confidence in the UK managed a surprising rise to -11 in July from -13 in June. This data reveals that business sentiment continues to worsen as the October 31 deadline for Brexit nears.