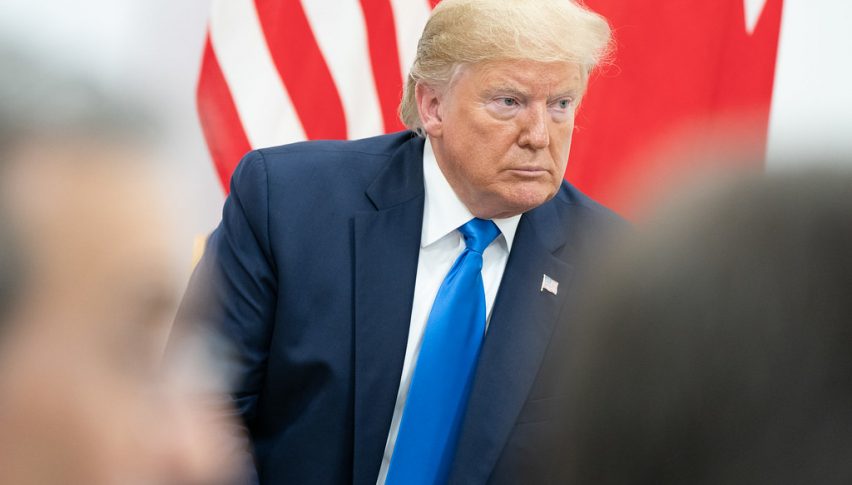 More tariffs are on the way for China

The trade war between US and China has had its ups and downs since it started more than a year ago. The US placed tariffs on $50 billion of Chinese goods in June last year and later placed more tariffs on $200 billion worth of goods as China retaliated back. Towards the end of 2018, both sides relaxed their tones and in Q1 of this year the sentiment improved as both sides were heading towards a resolution. But, China backtracked on its promises to tackle IP (intellectual property) theft and forced technology transfer to Chinese firms from US companies.

The tensions increased again at the end of April which sent safe havens surging in the next two months and risk assets such as commodity Dollars diving lower. But the negotiations continued and once again, the sentiment improved in July. We heard some positive comments from Donald Trump and Xi Jinping on the G20 summit at the end of June which made us believe that the trade war was going to be over soon. But last week, Donald Trump tweeted that the US was going to place tariffs on the remaining $200 billion of Chinese goods, so it seems that the trade negotiations are falling apart again. As a result, risk assets tumbled lower with WTI crude Oil around $5 lower and commodity currencies on a slippery slope. The USD has turned bearish as well now, while safe havens are surging higher. 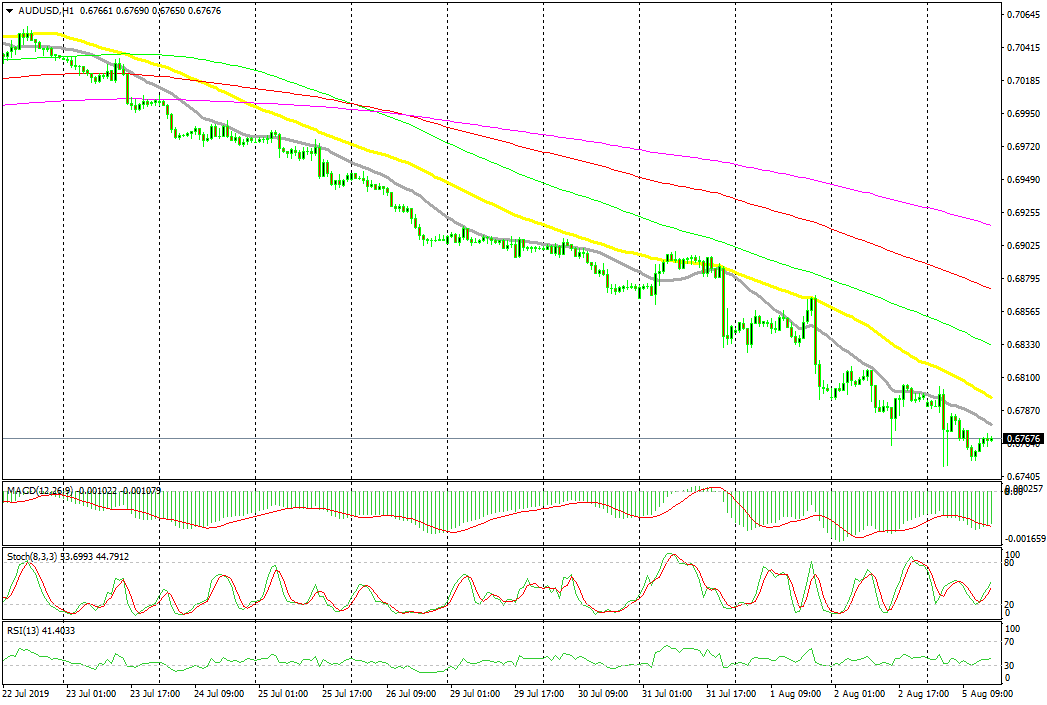 AUD/USD turned bearish two weeks ago as the USD buyers returned and the trend has been pretty strong since then. In fact, the trend is picking up further pace as we go. The additional tariffs trump announced on China have hurt the Aussie further as it will mean less business with China from Australia. The pullbacks have been really minimal and smaller period moving averages have been providing resistance for AUD/USD during this time, pushing the price lower, which also show the strength of the downtrend.

It seems that the trade tensions are escalating once again after trump promised new tariffs on $200 billion of Chinese products and markets have reshuffled in the last two days. Risk assets are getting totally crashed and the USD has also turned bearish. Safe havens are surging again, so volatility is back on in forex.

RBA in Focus
1 hour ago