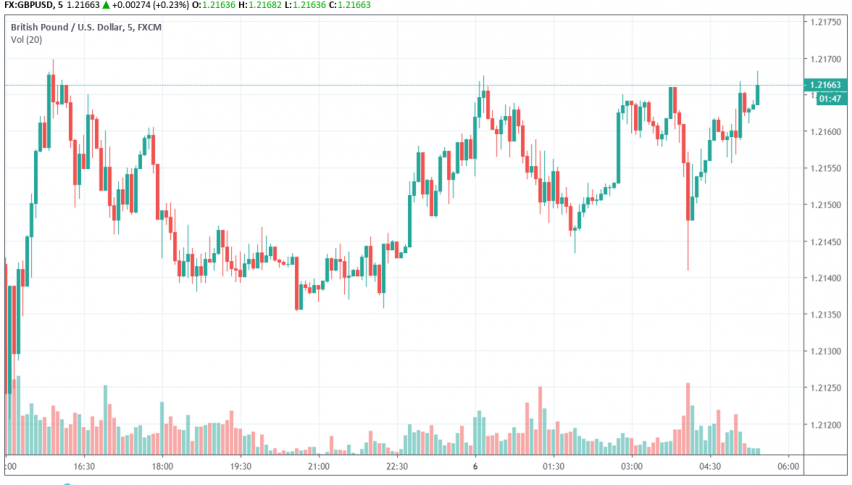 There seems to be good news coming to help the Pound as worries of a no-deal Brexit continue to rise with each passing day. In addition, there is a growing possibility that the UK could head into a general election as soon as immediately after October 31.

At the time of writing, GBP/USD is trading at around 1.216, close to a 31-month low. Investors and analysts are concerned that there seems to be no other alternative to a hard Brexit, especially ever since Boris Johnson became the PM.

News reports coming out of the UK suggest that the parliament is running out of time to stop BoJo from taking the UK out of the EU without a deal on October 31. However, there are chances of pro-EU politicians creating unrest in the government, forcing the UK into elections soon after exiting the Union. This would increase the turmoil in British financial markets.

The Pound continues to trade under pressure against major currencies as investors hesitate to take positions on it until fresh developments surrounding Brexit are announced.