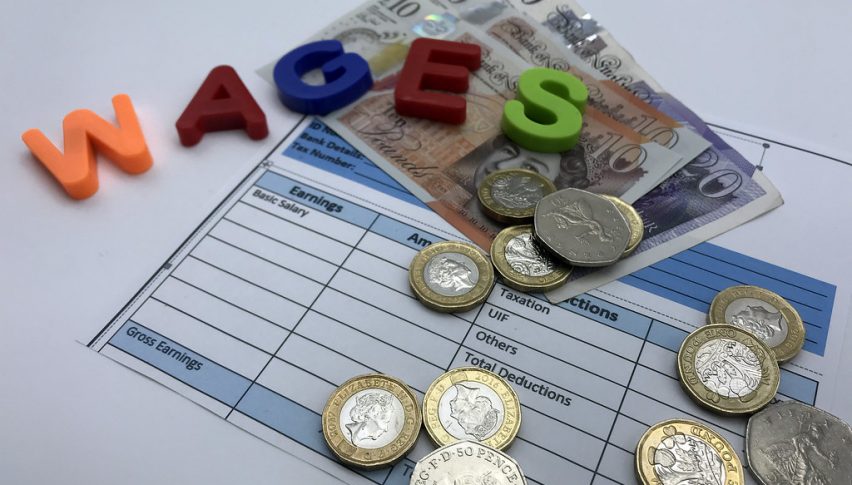 Earnings keep increasing in UK despite the contraction in the economy

The economic data has been getting weaker across the globe, especially in recent months. Today we had quite a few important economic reports being released and they showed increased weakness, but we also saw some decent numbers today. It started with the UK employment and earnings report. The unemployment rate ticked higher but it still is at a decent level, while earnings jumped higher once again by three points in June, after the jump we saw in May. So, the data from Britain today was quite positive.

But we can’t say so for the Eurozone. The ZEW economic sentiment from Germany and the Eurozone has ben negative for a few months and today it dived further in the negative territory. Both numbers from the Eurozone and Germany showed that the sentiment has fallen to the lowest level since 2011, which means that both economies might fall into recession now. The German GDP report is expected to show a contraction for Q2 tomorrow, but Q3 doesn’t look too good so far either, so a recession is well in the cards. The inflation report from the US was impressive as well as both, headline and core CPI increased by 0.3% last month, but earnings posted a big slowdown too, so traders were left scratching their heads after that. 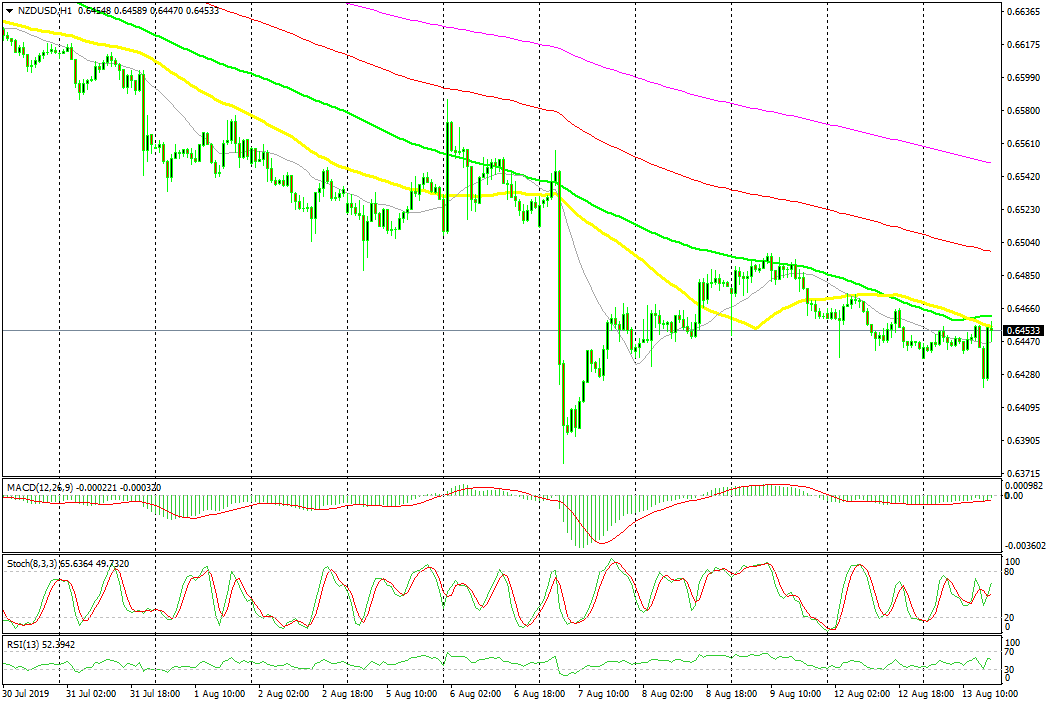 The trend remains bearish despite the latest jump

NZD/USD has been bearish for three weeks and the downtrend has picked up pace as time goes by. Moving averages have been doing a great job as resistance during this time, pushing the price lower. Although, we are seeing a jump now after rumours that China and the US might have another meeting/call soon to push ahead with trade negotiations. The price has climbed higher but it is finding resistance at the 50 and 100 SMAs right now, which seems like a good place to go short with the flow.

The economic data was sort of mixed today and markets were trading in tight ranges. But, the synchronized comments from the US and China just now for more talks in the coming weeks and a delay in the latest tariffs from the US. This is positive news and it has improved the sentiment instantly in financial markets.

Joe Biden Inherited the US Economy at A Great Moment
22 hours ago
Weekly Outlook, Jan 25 - 29, 2021: Top Economic Events to Watch This Week
The broad-based U.S. dollar is going to end this week on the bearish track as traders continue to cheer the Joe Biden administration's inaug
2 days ago