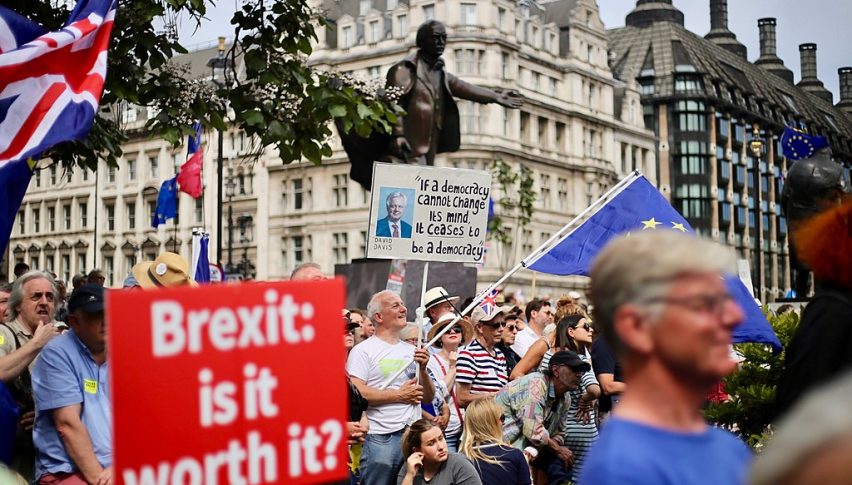 Boris Johnson coming to power as UK’s Prime Minister has caused consumer sentiment in Ireland to fall to its lowest in 54 months for the month of July. Johnson’s rhetoric of taking Britain out of the EU with or without a deal has dented the consumer sentiment.

The KBC Bank consumer sentiment index declined to 85.5 in July from 90.9 in June. Although Ireland has been one of the fastest growing economies in the Eurozone, it stands to lose a lot in the event of a hard Brexit.

Ireland’s GDP had grown by 2.4% in Q1 2019, but Brexit uncertainties and Johnson repeatedly raking up the issue of the Irish backstop with the EU does not bode too well for the Irish economy.

The issue of keeping the borders open between Ireland, which is a member of the EU, and Northern Ireland which will be under British control is expected to impact Irish economy to a greater extent than the British economy. A no-deal Brexit, which is becoming increasingly likely, could have several downside risks.