Will the SNB Cut Interest Rates in September? - Forex News by FX Leaders 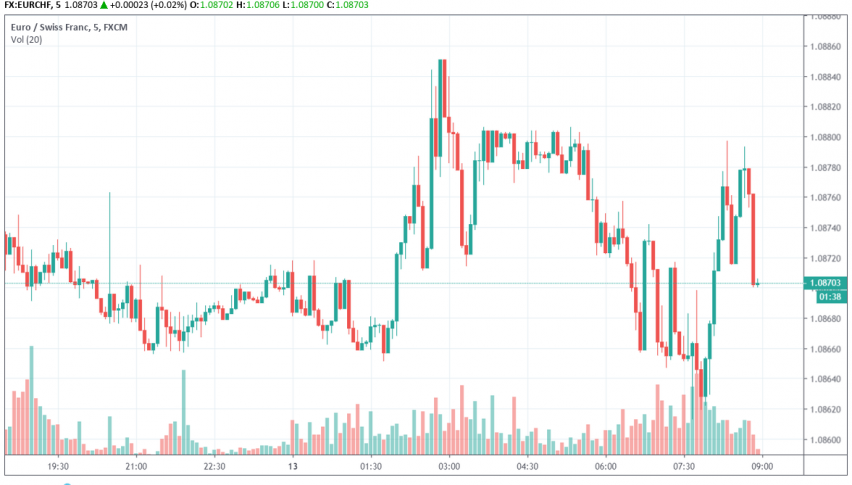 Will the SNB Cut Interest Rates in September?

Even as the Swiss Franc continues to strengthen over increasing safe haven appeal as a result of the intensifying trade war between US and China, the Swiss National Bank is expected to step in before it damages its economy. More economists are expecting the SNB to cut its benchmark rate to prevent further appreciation in the CHF.

Over the past three months, EUR/CHF has fallen 4% and with the ECB to turn even dovish soon, it could fall even more as the CHF appreciates against the Euro. At the time of writing, this forex pair is trading at around 1.087.

In addition to the trade war, ongoing protests in Hong Kong and the political turmoil in Argentina are raising the safe haven appeal of the Swiss Franc lately. SNB President Thomas Jordan has previously indicated that the central bank could intervene or cut interest rates if the Swiss economy is in danger of deterioration.

The last time the SNB cut interest rates was in 2009. The next policy meeting of this central bank is scheduled for September. Can we expect a rate cut?

Forex Signals Brief for Mar 22: Treasuries on Watch
2 months ago 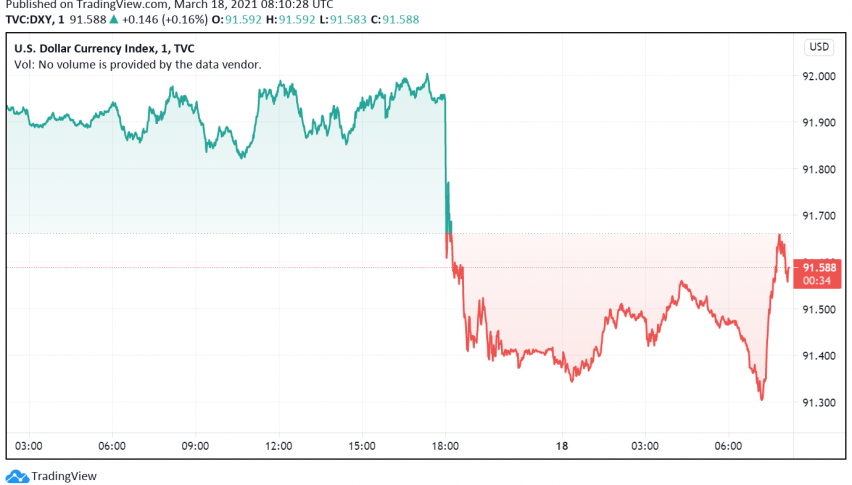