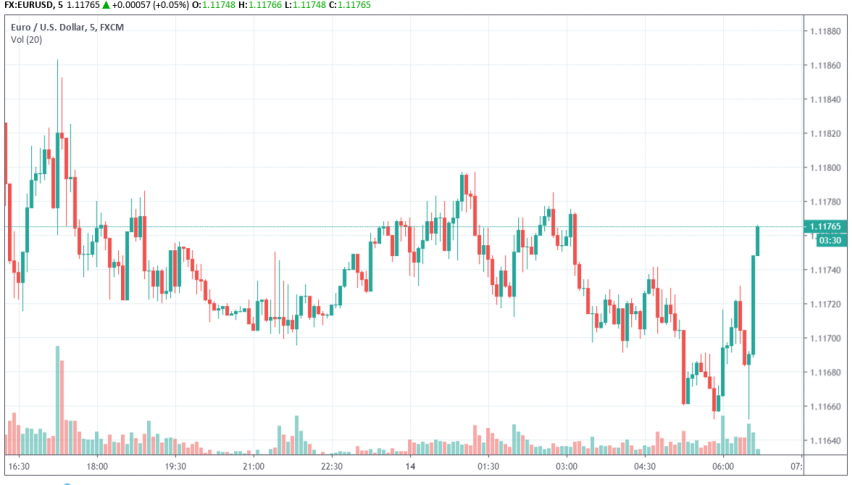 According to data released by INSEE, French unemployment rate declined to 8.5% in Q2 2019 from 8.7% in Q1 2019. This is the lowest level of unemployment France has seen in nearly 11 years.

The figure has beaten economic expectations which were for the unemployment rate to remain steady at 8.7%. The surprising improvement comes as a significant relief to the French economy and government that have been reeling under the effects of the yellow vests protests.

France is Eurozone’s second largest economy, and this positive development has made a slight impact on the Euro so far. At the time of writing, EUR/USD has edged higher to trade at around 1.117.

Unemployment Rate Falls in Europe, But so do Retail Sales
9 hours ago 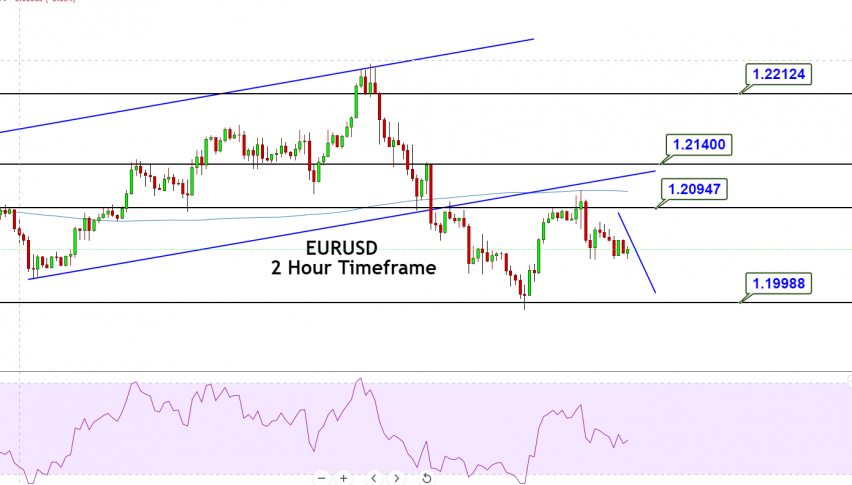