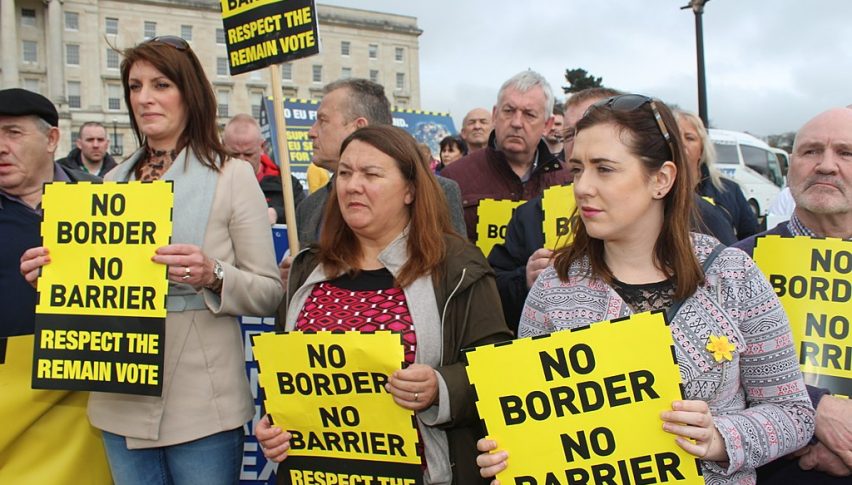 Speaker of the US House of Representatives Nancy Pelosi has warned against a US-UK trade deal passing through the Parliament if Brexit impacts the peace in Northern Ireland. Whether Britain leaves with or without a deal, it should not disrupt the 1998 Good Friday Agreement that maintains a seamless border between Ireland and Northern Ireland.

Pelosi’s comments come a day after US national security adviser John Bolton claimed to support Britain through a no-deal Brexit scenario with expediting a free trade agreement with the US. According to her, “If Brexit undermines the Good Friday accord, there will be no chance of a US-UK trade agreement passing the congress.”

The US is concerned that Boris Johnson’s plans for a no-deal Brexit could undo the relative calm and stability achieved in the region over the past 20 years after the agreement was signed. The Irish backstop issue has been one of the key issues which has prevented the Brexit deal from being passed by UK’s parliament.

The EU and Ireland insist that the backstop is the only way to avoid hardening of the border between Ireland and Northern Ireland. On the other hand, Britain fears that the backstop will force it to continue to follow EU’s trade regulations.