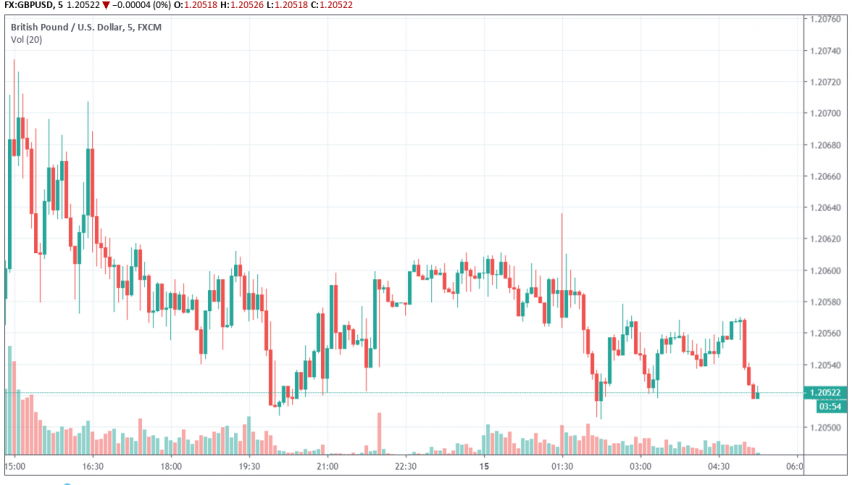 Following a brief bounce higher on the back of a strong inflation report from the UK yesterday, GBP/USD trading in a range over Brexit uncertainties. At the time of writing, GBP/USD is trading at 1.205, around a 30-month low.

On the Brexit front, PM Boris Johnson continues to hold the EU responsible for not willing to renegotiate a better deal than the current withdrawal agreement. He blames the EU for being forced to consider leaving EU without a deal on the October 31 deadline.

Meanwhile, political tensions surrounding the exit are building up with the Parliament getting ready for a showdown between Brexiteers and pro-EU leaders when they reconvene on September 3. With just a couple of months to go for Brexit, lawmakers are desperately looking for ways to either delay Brexit or block BoJo’s no-deal Brexit plans.

According to Former Chancellor Philip Hammond, Johnson risks wrecking whatever little chance there is of renegotiating a better Brexit deal by insisting on leaving the EU without a deal. Meanwhile, BoJo is accusing MPs who are considering blocking his plans for Brexit of colluding with the EU.