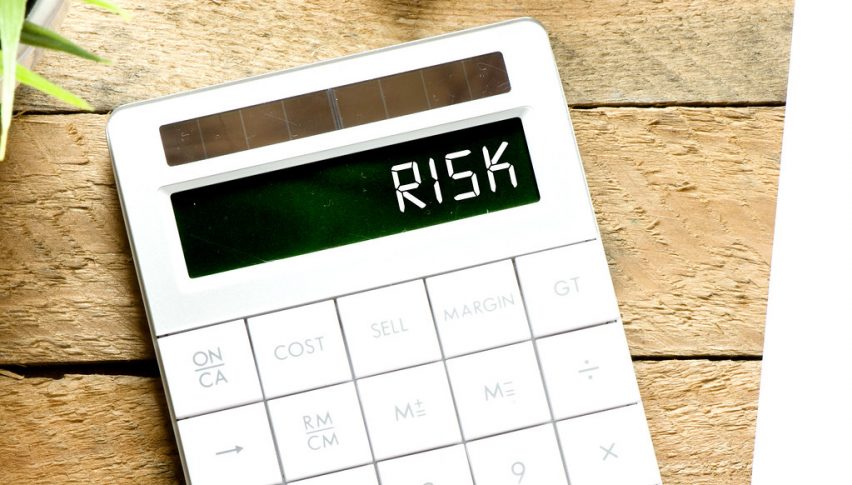 The risk sentiment is back on today

The risk sentiment in financial markets has been switching on and off for a long time as the global economy keeps weakening. But mostly the risk sentiment has been off. This month, the sentiment has been negative as we have seen stock markets trade on a bearish trend during August so far. Besides the weakening global economy, another reason for this was the escalation of the trade war after Donald Trump announced new tariffs on China at the beginning of this month which killed any positive sentiment that remained in financial markets.

As a result, risk assets such as stock markets and commodity dollars have been pretty bearish, while safe havens have surged higher, with Gold reaching $1,535 earlier this week. Today though, the sentiment has improved and we are seeing a retreat in safe havens. I suppose traders are just booking profit on their trades after fears of a global recession were blown out of proportion on Wednesday. GBP/USD has also been pretty bullish today as the Scottish National Party and the Labour Party are in talks to stop Britain from leaving the EU without a Brexit deal. But the selloff in EUR/GBP has also had a positive impact on the GBP. 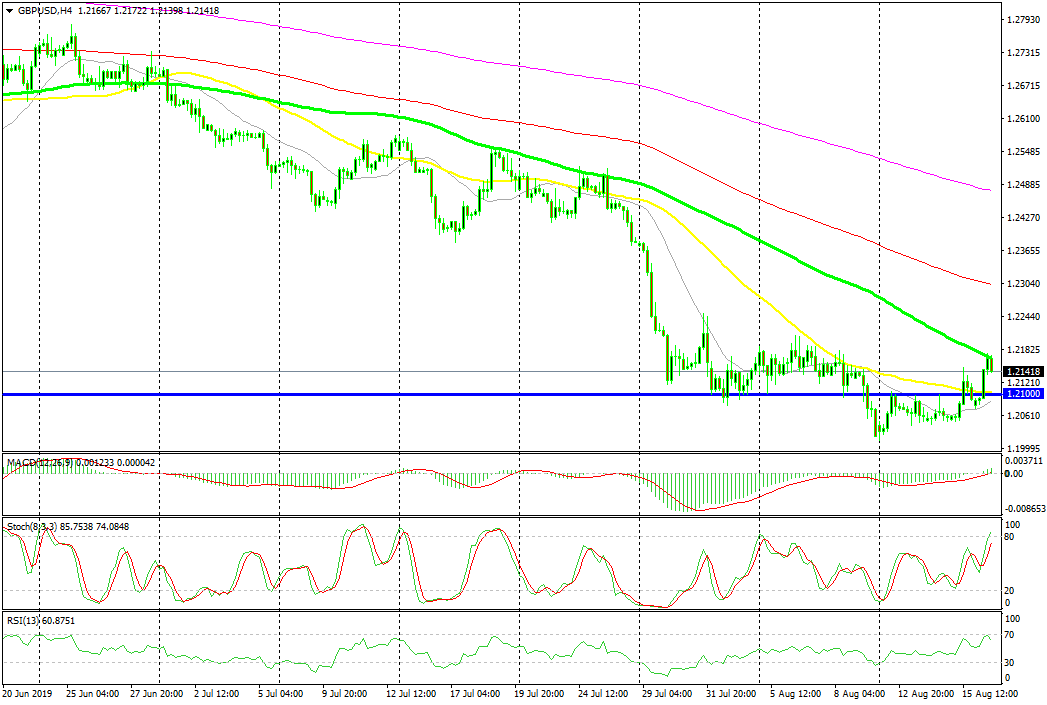 Pullback are good opportunities to go short on GBP/USD

GBP/USD has been bearish for a long time and it made a break below 1.25 at the end of July, falling to 1.21 initially where it formed a support zone, which was later broken and the low came at 1.20. This week the situation improved a bit, especially in the last two days and GBP/USD has climbed higher to 1.2175 today. But that’s where the 100 SMA (green) comes on the H4 time-frame chart which provided resistance a while ago. The stochastic indicator is overbought now and the main trend is still bearish, so I think that the upside momentum is over now and the downtrend is resuming.

The economic data was pretty light today but we had the US consumer sentiment from the University of Chicago released just a while ago to close off the week. This indicator looked pretty bad though as it dived to 92 points, which is a sign that the demand from the US consumer might decline in the coming months.