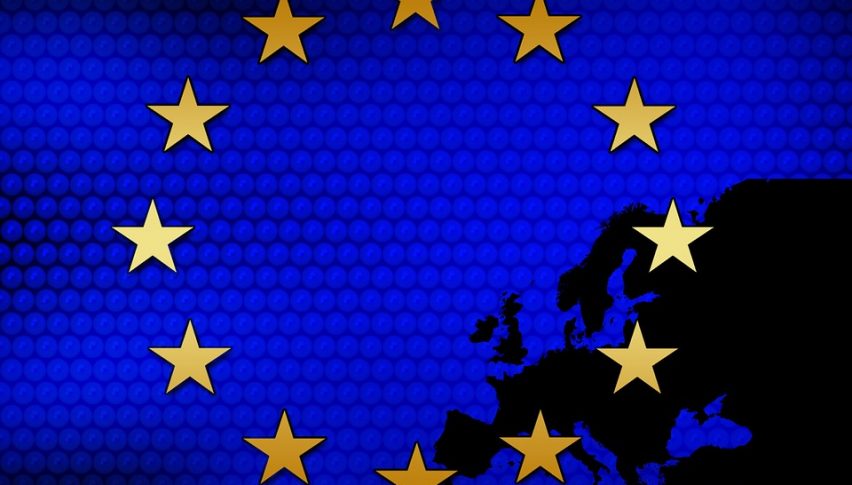 On Monday, the financial markets are trading mostly sideways in the wake of thin trading volumes and volatility. Potentially, there are two reasons – investors are out for summer holidays, and lack of trading volume is leaving less volatility. Secondly, the economic calendar is a bit lighter today.

The dollar is getting stronger, and given that gold had a very good rally over the last few weeks, we are just seeing some profit-taking coming in. Whereas, the recovery in equities is somewhat fragile and gold looks supported this week.

On Sunday, the POTUS (President of the United States) Donald Trump said that he doesn’t see a recession on the horizon after a volatile week for markets.

“I don’t think we’re having a recession,” Trump told reporters. “We’re doing tremendously well. Our consumers are rich. I gave a tremendous tax cut and they’re loaded up with the money.”

Recalling, the bond market blazed a signal last week on Wednesday that is normally interpreted as a sign a recession is on the horizon. The yield on the 10-year Treasury bonds slipped below the rate for the 2-year. The recent remarks from President Trump are overshadowing the recession impact, driving risk-on sentiment in the market.

Eurostat is due to release European inflation rate on Monday. The CPI data shows a change in the price of goods and services purchased by consumers. Whereas, the consumer prices account for a majority of overall inflation. Inflation is important for currency valuation because rising prices lead the central bank to raise interest rates out of respect for their inflation containment mandate. We are expecting final CPI and final core CPI figures.

The annual inflation rate in the Euro Area is anticipated to drop to 1.1% in July of 2019 vs. 1.3% in the previous month. This may keep Euro weaker considering that it’s the lowest inflation rate since February last year, mainly due to a slowdown in cost of energy and services.

On the other hand, the core CPI in the Eurozone, which eliminates volatile values of energy, food, alcohol & tobacco and at which the European Central Bank looks in its policy conclusions, is expected to slip to 0.9% in July from 1.1% in the prior month.

Historically, the core inflation rate in the Eurozone averaged 1.40% from 1997 until 2019, touching an all-time high of 2.60% in March 2002 and a record low of 0.60% in January 2015. With the negative forecast, traders may hesitate to take buying position in Euro, unless Eurozone reports surprisingly high inflation numbers.

The Deutsche Bundesbank will be releasing the monthly report on the German economy. Typically, it contains relevant articles, speeches, statistical tables, and provides a detailed analysis of current and future economic conditions from the bank’s viewpoint.

Market impact tends to be greater when the report reveals a viewpoint that clashes with the ECB’s stance.

The optimistic view of Deutsche Bundesbank on German economy will extend support to the single currency euro. Else, we may see a selling opportunity today.