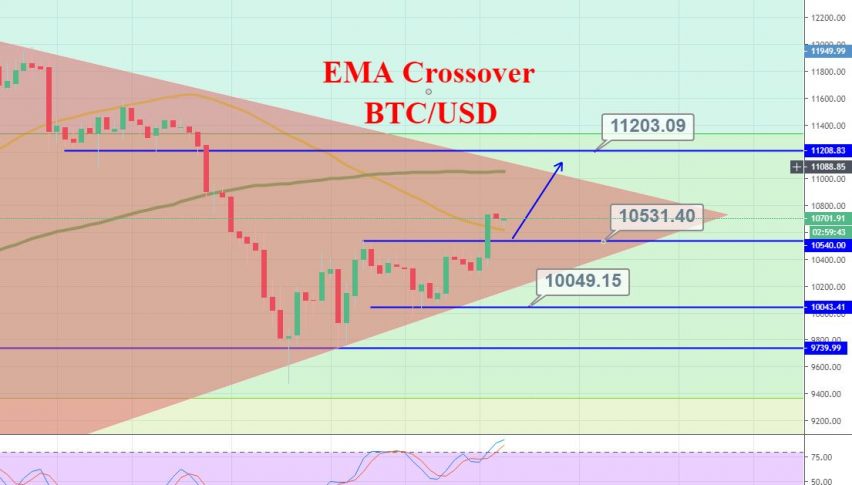 On Monday, the sentiment in financial markets has improved from “Risk-off” to “Risk-on” after the President of the United States Donald Trump said that he doesn’t see a recession on the horizon after a volatile week for markets.

During the weekend, President Trump and administration decided to spare some Chinese-made household furniture, baby products and internet modems from its next rounds of 10% tariffs.

The US Trade Representative’s office published a comprehensive list of the articles that were lifted from $300 billion in tariffs due to go into effect on September 1 and December 15, some of which had already been hit with 25% tariffs.

Additionally, President Trump delayed more than half of the proposed tariffs until December on Tuesday, declaring that it would help support businesses and consumers from the US-China trade war’s impact during the Christmas sales season. With that, the overall trade sentiment improved.

Consequently, we are seeing investors moving into the stock markets, taking withdrawals from gold and other safe-haven assets. The global stock markets surged in the wake of risk-on sentiments. The blue-chip Dow futures gained 247 points or 0.9%, S&P500 SPX futures surged 27 points, or 0.9%, while the Nasdaq 100 futures soared 81 points or 1.08%.

Current Account – The single currency euro got hit on weaker than expected economic releases, starting with current account deficit. In June 2019, the current account of the euro area marked a surplus of €18 billion, versus the surplus of €30 billion in May 2019. This drives bearish impact on Euro, as trade surplus is getting shrunk and ECB may need to keep interest rates lower to accommodate policy.

Final Core CPI y/y – Most investors were not able to capture the movement as the data leaked 9 minutes earlier than the scheduled release time listed. Anyhow, the core CPI figure also failed to surprise the market with a neutral release of 0.9%.

During the US session, investors need to focus on the technical trade setups and trading levels due to lack of quantitative fundamentals on the economic calendar.

Recalling our previous update on gold, it has already achieved both of our targets around 1,500 and 1,497. Continuation of bearish trend can extend sell-off until 1,489. While closing above 1,494 can bring bullish reversals in gold during the New York session. 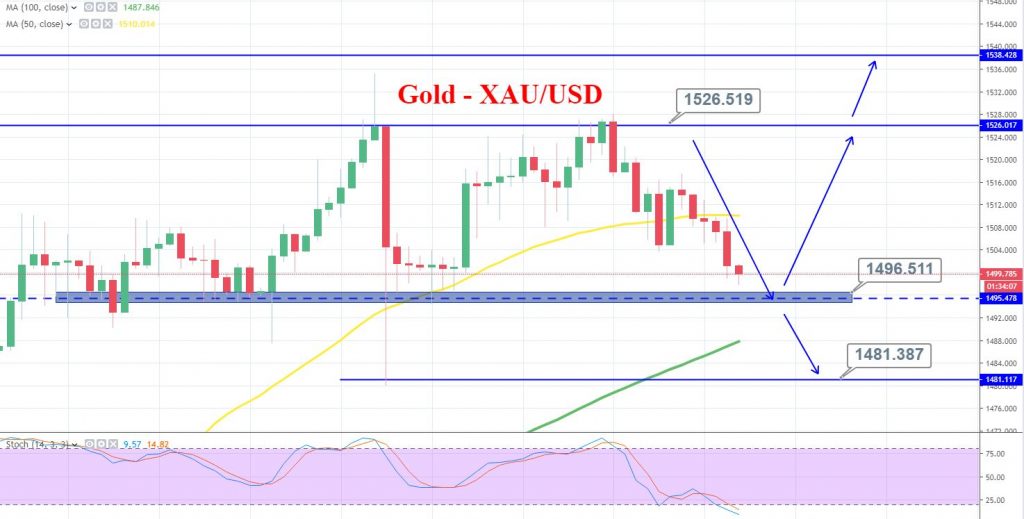 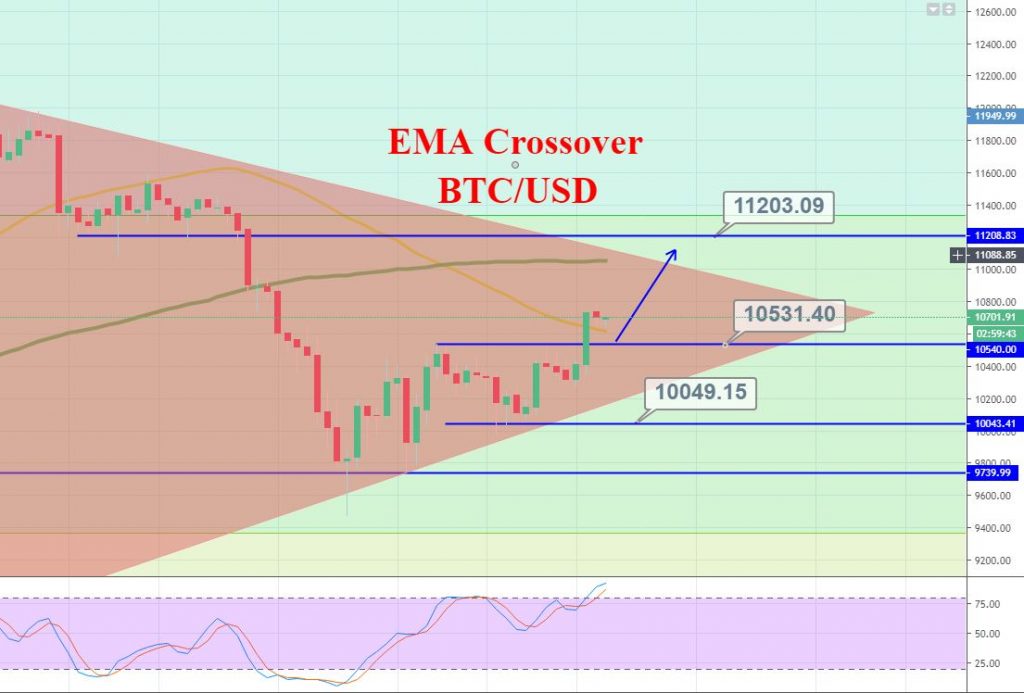 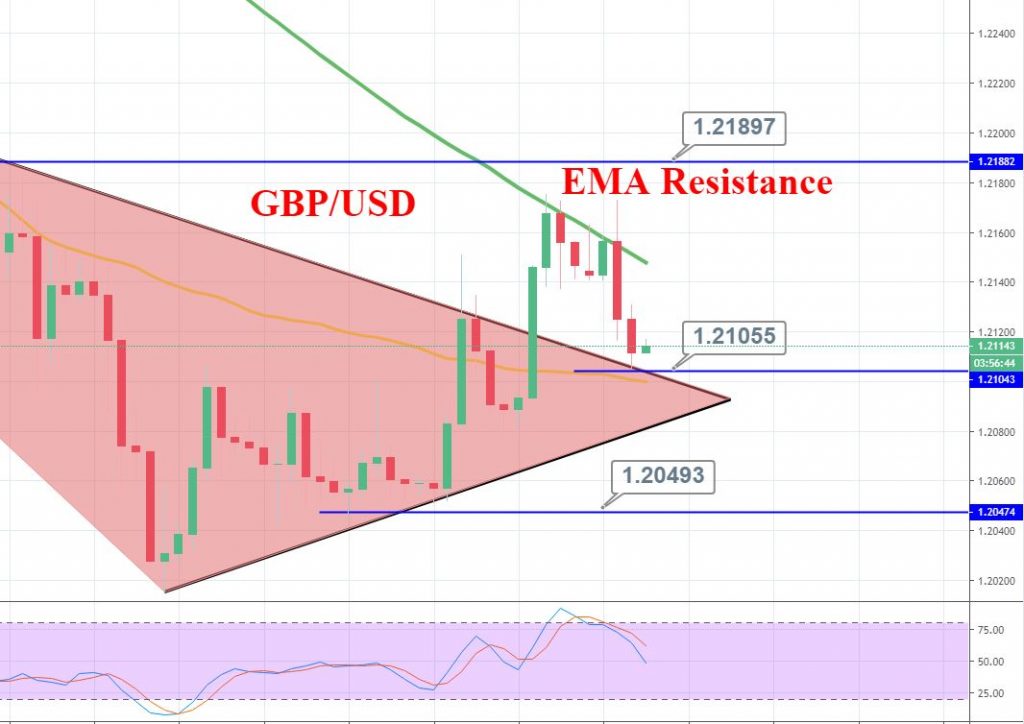 RSI and Stochastics are still holding in buying zone, above 50, suggesting buying sentiments among traders. Hence we may see bulls entering the market above 1.2100 to capture quick 30/50 pips. While sellers may jump below 1.2090 to target 1.2050 on the lower side.