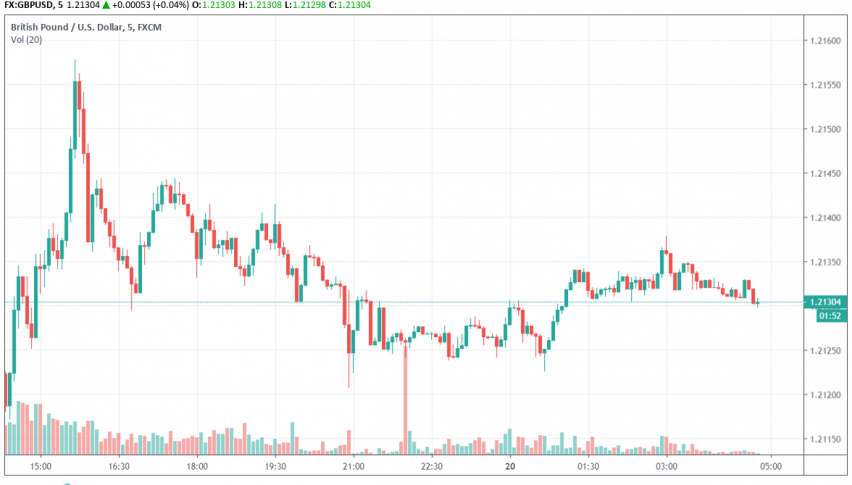 After some bullishness over the past few days, the Pound edged lower against the dollar on Monday, driven mainly by the strengthening US dollar. At the time of writing, GBP/USD is trading at around 1.213, but the sentiment towards the Pound has improved over hopes of avoiding a no-deal Brexit.

On Monday, UK PM Boris Johnson urged France and Germany towards reconsidering another negotiation on the Brexit deal. Johnson is due to meet their leaders later this week, before the upcoming G7 summit due to take place between August 24 and August 26.

Boris Johnson has written to the EU once again in a bid to get the Irish backstop plan scrapped, stating that going ahead with this could potentially undermine the peace process between Ireland and Northern Ireland. According to Johnson, once this issue is resolved, the Brexit deal can pass through the UK Parliament.

Within the country, Johnson continues to face pressure from his political opponents on his intentions of taking Britain out of the EU without a deal. Labour party leader Jeremy Corbyn has demanded that Johnson’s government publish the assessments of the partially leaked Operation Yellowhammer that lays out just how disruptive a no-deal Brexit would be for Britain. Corbyn has also called for general elections in a bid to stop Johnson’s plans of a hard Brexit.