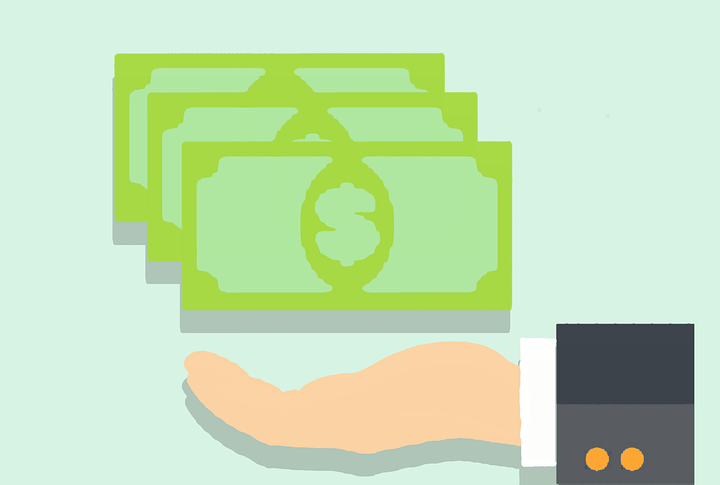 According to data released by XpertHR, pay rises for British employees grew at the fastest pace in 10 years to average at 2.6% in Q2 2019. Record unemployment levels in Britain have helped annual pay settlements to climb higher for the past year, but typically at an average of 2.5%.

However, the company has cautioned that it is too soon to forecast whether this increase in pay is sustainable going forward. Escalating Brexit uncertainties could dent the sentiment in UK’s labor market and the overall economy as well in the coming months, and this could have a spillover effect on pay settlements too.

Stronger pay rises could encourage the Bank of England to consider hiking interest rates gradually. However, the BOE is most likely to maintain status quo on its monetary policy until there is certainty that Britain can avoid a no-deal Brexit and the potential economic downturn it could unleash.