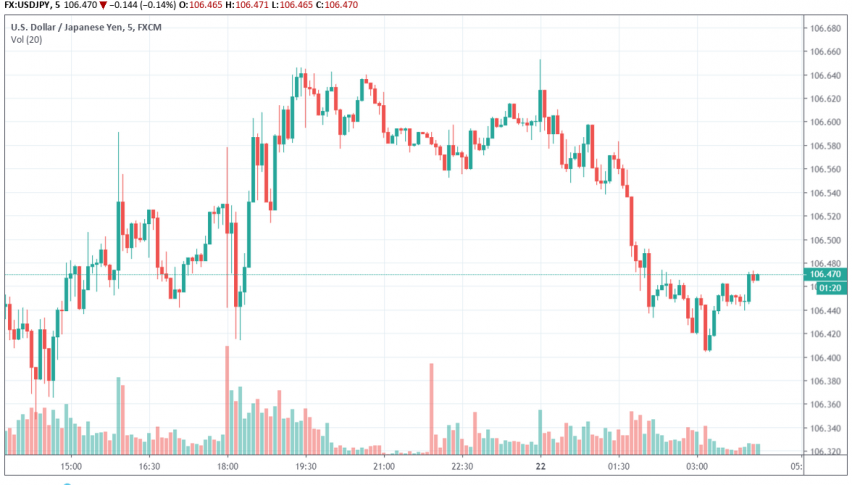 Japan Flash PMI Readings for August Out: Economy Appears to be Growing

Manufacturing activity continued to decline in Japan for the fourth consecutive month in August. The Jibun Bank Flash Japan Manufacturing PMI has come in slightly higher at 49.5 in August when compared with 49.4 in July, but continues to remain below the 50 threshold indicating contraction.

On the positive side, the services sector appears to be going strong and expanding with the Flash Services PMI reading rising to 53.4 in August from 51.8 in July. This is the highest reading since October 2017.

The Flash Composite PMI for August has come in at 51.7, rising higher than the final reading for July which stood at 50.6. The figure indicates that the Japanese economy has grown at a faster pace than in July, despite the weak performance of the manufacturing sector.

After turning slightly bearish, USD/JPY appears be trading mostly unaffected by this news release for now. At the time of writing, this forex pair is trading at around 106.46.

Forex & Commodities Trading Levels to Watch on Thursday
5 hours ago

Forex Signals Brief for Jan 21: Markets Back to Normal?
8 hours ago

Anyone Buying USD/JPY at the 100 SMA?
19 hours ago
Comments