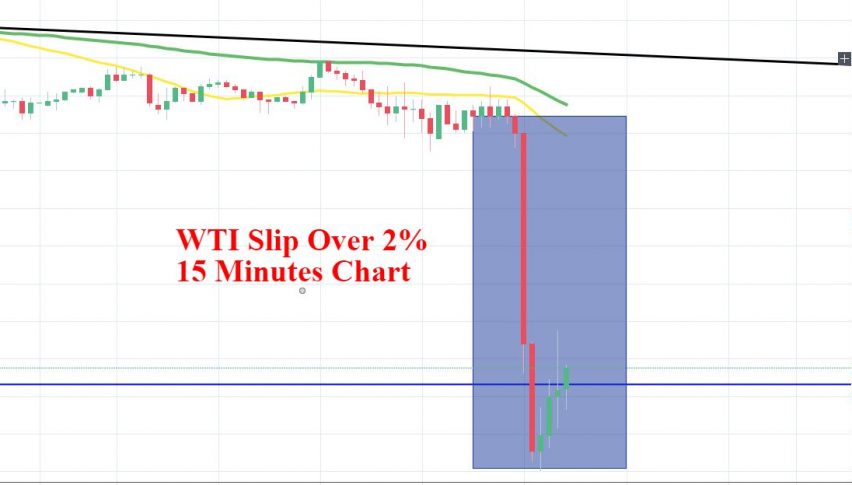 As discussed in the FX Leaders Economic Outlook Brief, the market is on the move now, helping us secure green pips in gold and crude oil during the European Session. The US session is likely to bring more price action on the back of Fed Chair Powell speech and Jackson Hole Symposium.

The Asian session began with the Japanese core CPI figures. The Core CPI, excluding fresh food prices, grew by 0.6% YoY in July, coming in as economists expected, while overall CPI came in at +0.5% YoY for the same period. With this, the stock markets gained a bit of bullish momentum, but the further devaluation of the Chinese currency increased concerns of global economic growth.

During the European session, the euro fell to three-week lows as rising US bond yields supported the dollar ahead of a speech by the head of the Federal Reserve.

Despite stronger than expected PMI figures, [EUR/USD]] violated 1.1065 support level on the lower side. The pair may experience a deep drop until 1.1025 after having a slight correction. While the 50 and 100 periods EMA are also in favor of a bearish trend. 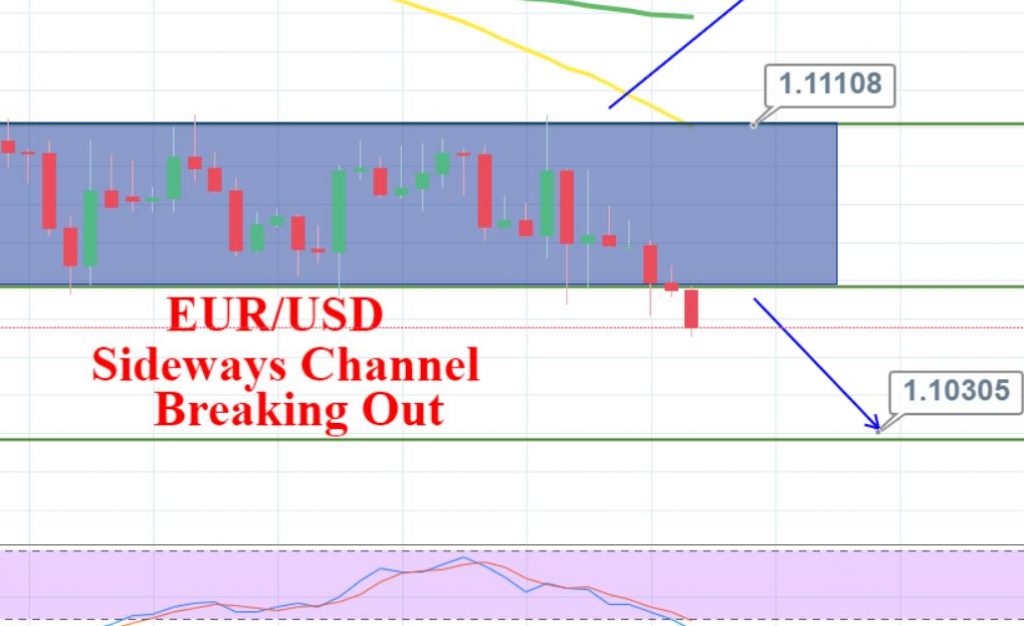 The market sentiment turned to risk on after China’s yuan fell to fresh 11-year lows yesterday. Investors seem to sell Yuan amid worries about the widening Sino-US trade war and odds of further escalation, especially after the US President Donald Trump said he was “the chosen one” to address trade imbalances with China, even as congressional researchers warned that his tariffs would hurt the American economy”. 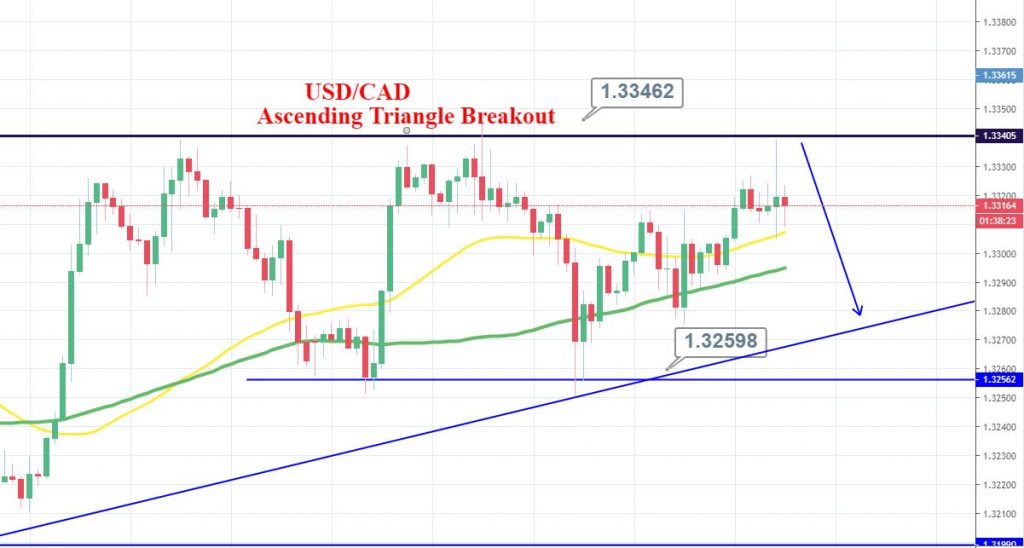 What triggered a 2% drop in crude oil? 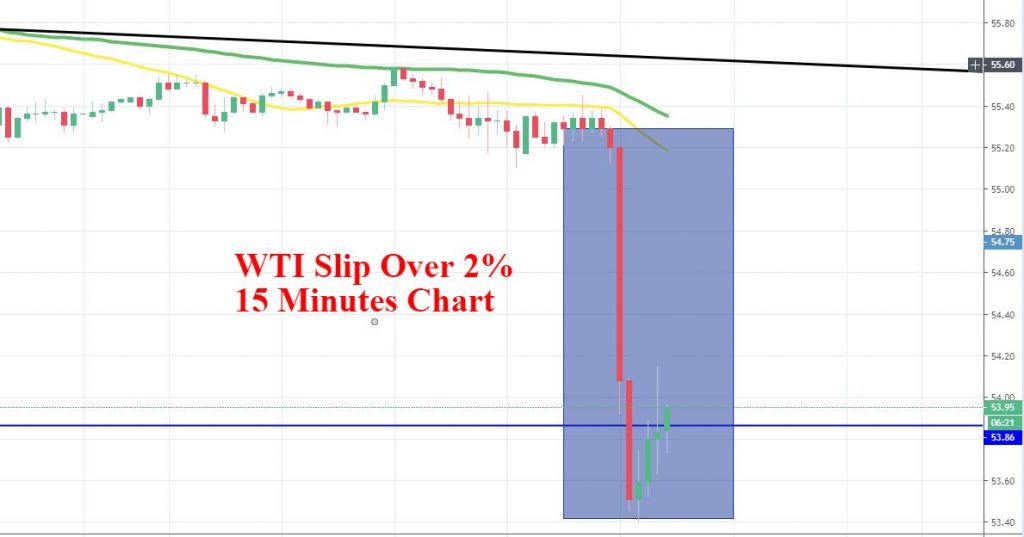 During the US session, all of the focus shifts to Fed Chair Powell’s speech which is due later today.

Federal Reserve Chair Jerome Powell arrives at this year’s meeting of central bankers in Jackson Hole, Wyoming and he is due to deliver a speech titled “Challenges for Monetary Policy” at the Jackson Hole Economic Policy Symposium.

I think it’s going to be a general speech about current challenges being faced by global central banks. Fed Chair Powell is unlikely to use his general speech about Fed Rate Decision at the Kansas City Fed’s annual economic symposium to deliver a message he sent last month after the Fed cut rates for the first time in a decade.

Although, Powell is anticipated to try to not be seen as kneeling before renewed attacks from President Donald Trump for not loosening policy further.

Today marks the second day of the Jackson Hole Symposium which is held in Jackson Hole, Wyoming. It’s attended by central bankers, finance ministers, academics, and financial market participants from around the world.