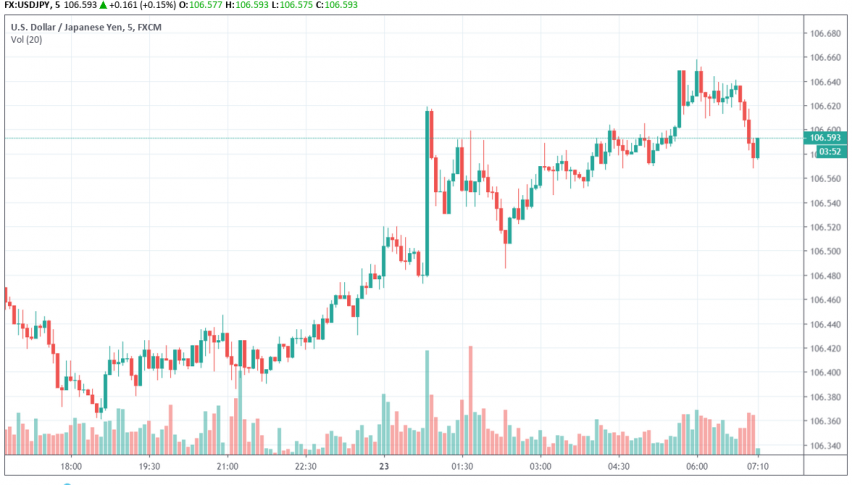 Japan’s Core CPI for July Comes in as Expected

Japan’s core CPI dipped to around a two-year low in July, which could further pressure BOJ to consider rolling out more stimulus measures to support the weakening economy. Core CPI, excluding fresh food prices, rose by 0.6% YoY in July, coming in as economists expected, while overall CPI came in at +0.5% YoY for the same period.

The core-core CPI, which excludes both oil products and fresh food prices, rose 0.6% YoY during the month of July, up from o.5% in June. This is a key gauge of the economy’s strength and is closely monitored by BOJ to ascertain price gains.

However, this data falls significantly short of the central bank’s inflation target of around 2%. The escalating US-China trade war has taken a toll on Japan’s export-oriented economy and domestic demand has also started getting affected lately.

So far, strong domestic demand and business investment had kept Japan’s GDP growth at 1.8% for Q2 2019. However, until global demand picks up again, this figure is not expected to climb higher.

The effect of this economic data release on the Japanese yen remains muted, with USD/JPY trading at around 106.59 at the time of writing.