US and Japan Fail to Work Out a Trade Deal, Extend Negotiations Into Third Day - Forex News by FX Leaders 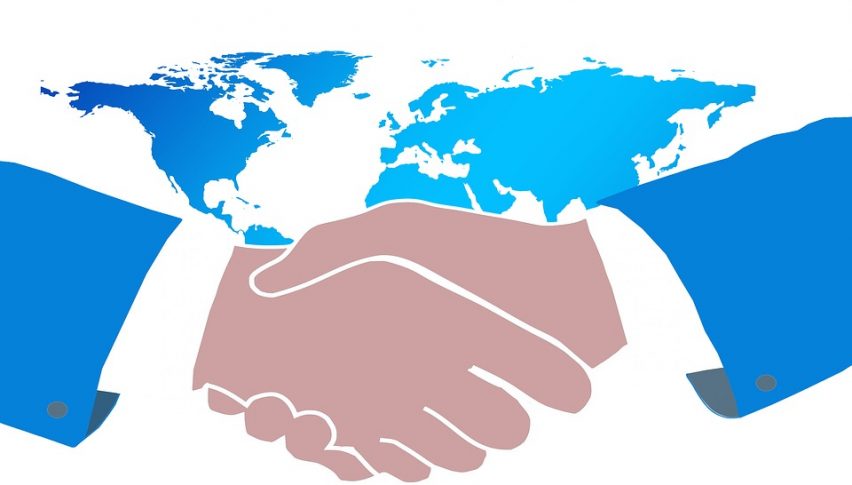 US and Japan Fail to Work Out a Trade Deal, Extend Negotiations Into Third Day

After two days of in-person meetings, trade teams from the US and Japan failed to agree on a bilateral trade deal and have extended their negotiations into a third day. After the second day of discussions, Japanese Economy Minister Toshimitsu Motegi confirmed to the media that talks were progressing towards a conclusion.

However, negotiations have not been easy as both sides fail to relent on key issues, including agriculture and automobiles. After the first round of meetings, Motegi had admitted to the press that the negotiations with their US counterparts had been “very tough”.

The extension suggests that last minute efforts are on at full swing in a bid to get closer to an agreement in time for a meeting between US President Donald Trump and Japanese Prime Minister Shinzo Abe at the sidelines of the G7 summit taking place this weekend. Motegi is set to fly directly to France following the third day of negotiations to join the discussions between the two countries’ leaders.