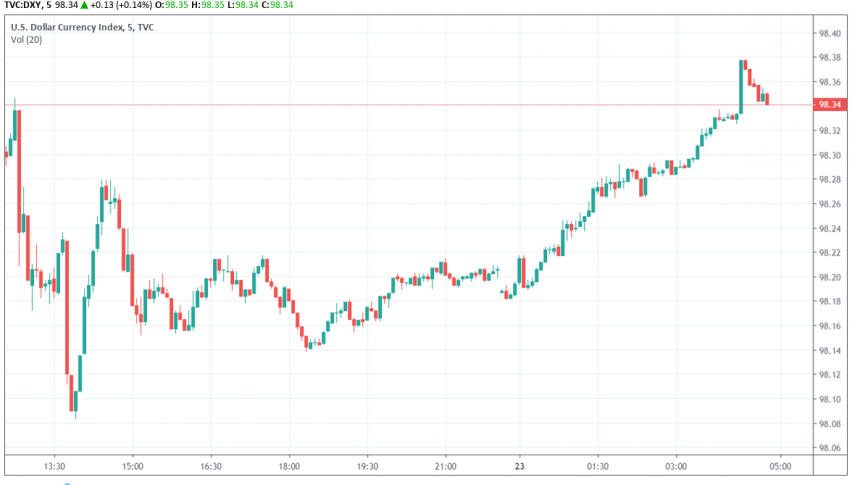 US Dollar Trading Steady as Markets Wait to Hear From Powell

Ahead of Fed Chair Jerome Powell’s speech at the Jackson Hole symposium on Friday, the US dollar continues to trade mostly steady against other major currencies. At the time of writing, the US dollar index DXY is trading at around 98.35.

However, despite the ongoing US-China trade war, the US economy has managed to post decent economic performance in recent times. While markets have almost completely priced in yet another rate cut by the Fed in September, there could be volatility in the markets if Powell’s speech fails to hint at such measures.

In case Powell sounds less dovish than expected, the dollar could gain additional support and possibly strengthen further against its peers. If, on the other hand, Powell sounds more dovish, it could cause a weakness in the dollar and a run for safe haven assets like GOLD and currencies like the Japanese yen and Swiss franc. 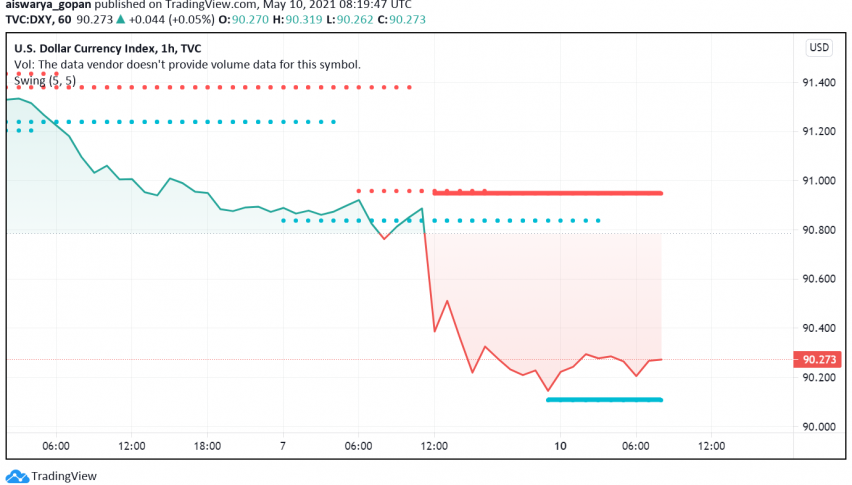