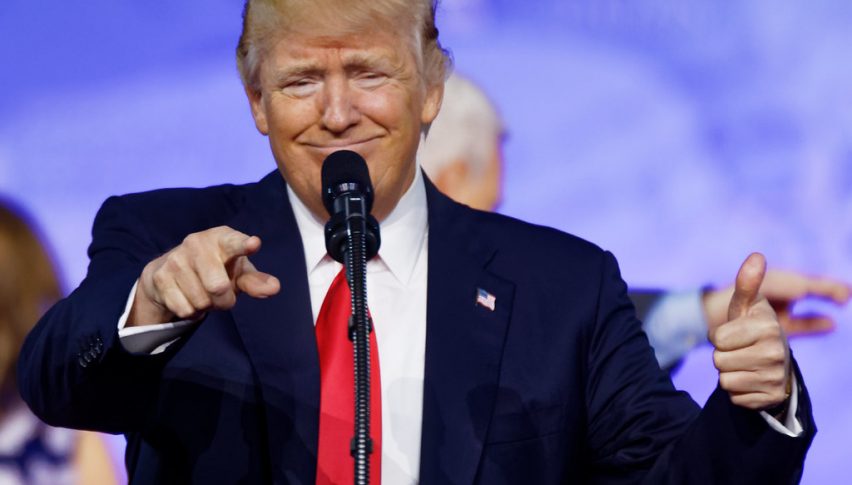 Who wants more tariffs, you?

Markets were trading in a quiet mode last week as we were heading towards the G7 summit. Traders were hoping that a solution would be found and that the US and China would come out of this meeting with some positive outcome, like they did in the G20 summit a couple of months ago. But, this time the situation went the opposite direction and the trade war escalated once again. US President Donald Trump announced additional tariffs on Chinese goods which would take them 5% higher than the current levels, bringing them to 15% for $300 billion worth of goods and to 30% for the remaining $250 billion.

As a result, markets had a flash crash at the very last hour of trading on Friday. Risk assets opened with a gap lower when markets opened at the beginning of the Asian session and they continued to slide down in the first hours of trading today. Safe havens benefited again, as they do when the sentiment is negative in financial markets, with USD/JPY breaking below 105 for the first time this year, while GOLD broke the previous highs and pushed to $1,555 earlier today. 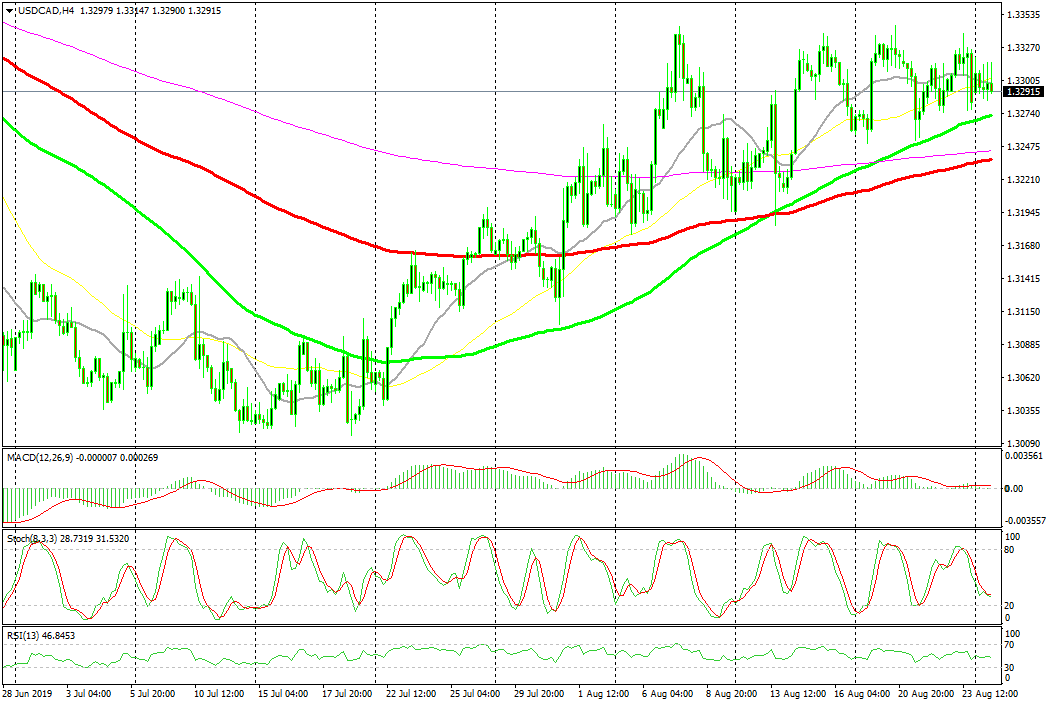 Pullback are good opportunities to go long on USD/CAD

USD/CAD turned bullish in the mid of July after consolidating above 1.30 for some time. During the last two weeks of last month this pair climbed more than 300 pips higher as Crude Oil prices slipped lower, but during this month, this pair has been trading in a range again. Although, the lows are getting higher with the 100 SMA (green) pushing the price up, so we expect a break to the upside.

Markets reversed during the European session today, following the crash late last Friday and in the first trading hours of the Asian session. But, the climb has ended for risk assets now and some of them have slipped lower, while safe havens are reversing higher after the retreat in the European session.