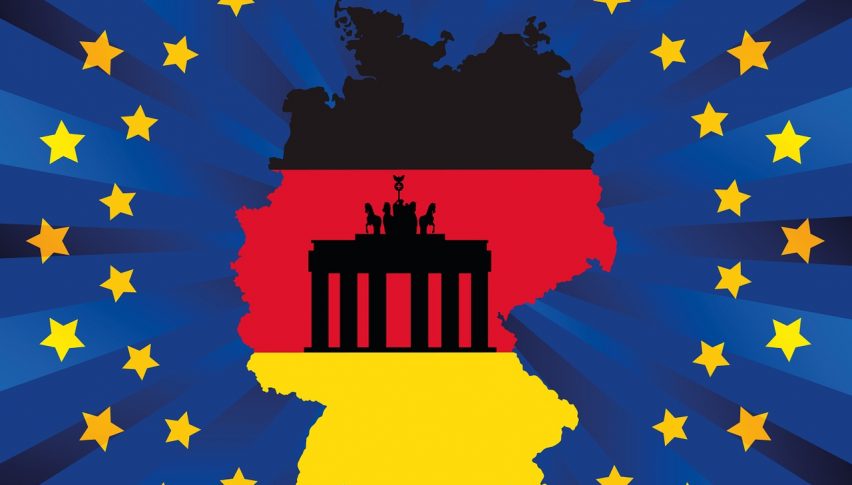 Germany is dragging Eurozone down

The economy of the Eurozone has been weakening considerably this year and the manufacturing sector has fallen into contraction. This sector is in difficulty across Europe, but German manufacturing is what has been affecting the Eurozone figures negatively.

The previous revisions are sort of mixed but the numbers are still weak and they are getting weaker. German economists sounded optimistic until recently, but in the last few months they have sounded increasingly worried and now Ifo economist Klaus Wohlrabe is expecting a recession. Here are some of his comments on the matter:

He expects the services sector to fall into recession as well, which would be the official confirmation that the German economy is headed south. He’s also saying that the recent developments of the trade war are not reflected in this survey yet, so things are expected to get worse.

The Euro is turning lower again now after last Friday’s jump and such numbers should keep it bearish, so we will remain bearish on EUR/USD .