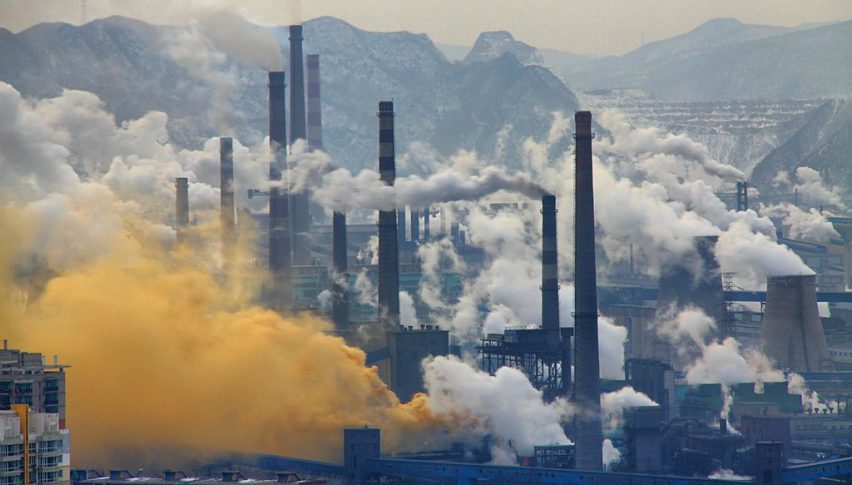 According to data released by the National Bureau of Statistics {NBS}, China’s industrial profits grew by 2.6% in July to touch 512.7 billion yuan. Despite the trade war pressures on the Chinese manufacturing sector, profits managed a significant upswing after the 3.1% decline seen during June. 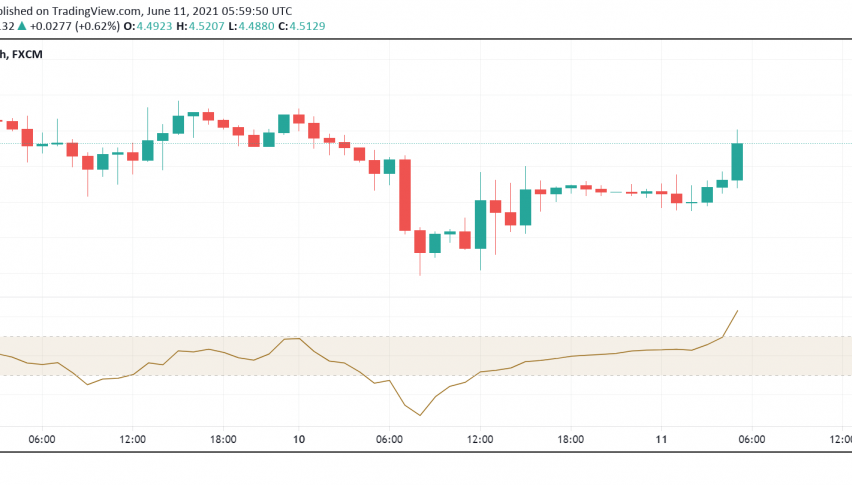