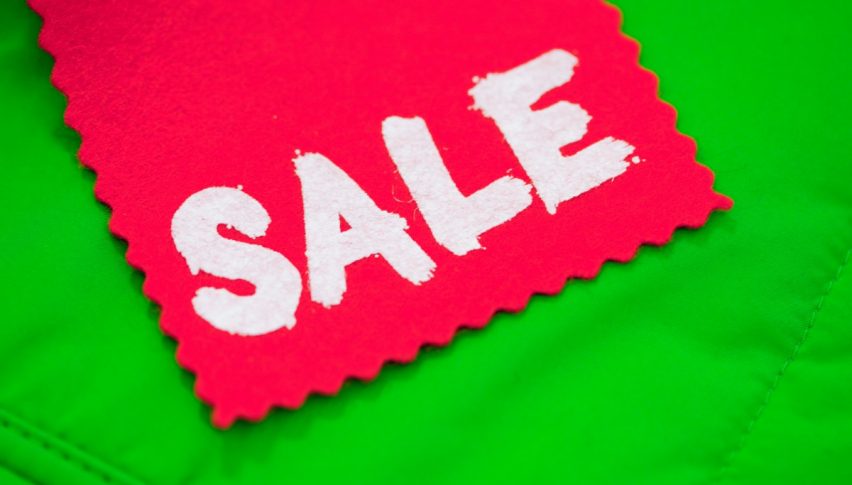 The BRC-Nielsen Shop Price Index (SPI) for August for all items has declined by 0.4% in August, a sharper fall than the 0.1% decline seen in July. With consumer spending remaining weak and competition staying high, shop prices witnessed the sharpest fall in over a year during August.

Prices of non-food items declined at a much faster rate, at -1.5% YoY, amid rising concerns about a possible no-deal Brexit. On the positive side, average food prices climbed 1.6% higher YoY during August.

Retailers tried to offset weak sales by offering discounts while several supermarkets resumed offering vouchers to counter weak consumer spending. According to BRC Chief Executive Helen Dickinson, in the event of a no-deal Brexit, costs of imported goods could go up in the UK adn possibly reverse the decline in SPI in the coming months.

Decisive Time for AUD/USD, After the Decline in US Jobless Claims
25 mins ago