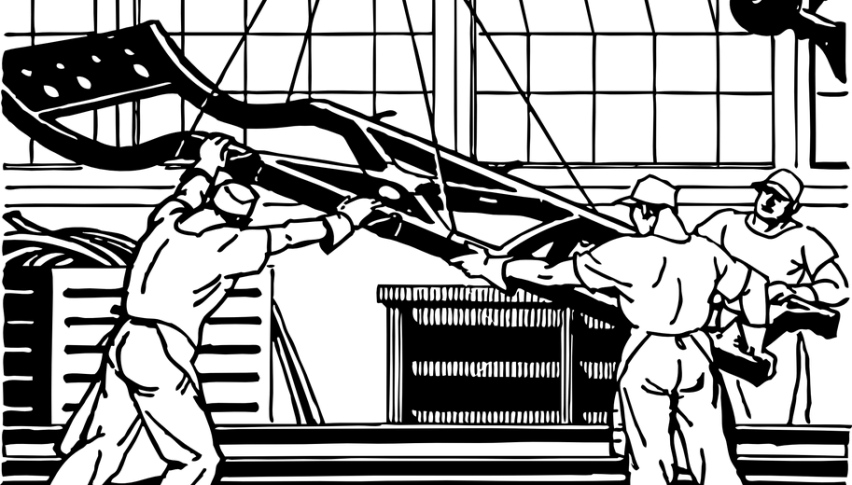 According to data released by the Society of Motor Manufacturers and Traders (SMMT), new car production declined by 10.6% YoY in July in Britain over weakening external demand. Sales of diesel-powered vehicles have been declining in Europe while car demand in Chinese markets have been falling lower, driving factories to produce fewer units.

Car exports have declined by 14.6% even as domestic demand for cars climbed 10.2% higher during July. However, strong domestic demand was unable to support the sector much, where 8 out of 10 cars manufactured are exported.

Overseas shipments of cars has declined by 20.2% since January 2019, while overall car production in the UK has declined by 13.5% since the beginning of this year. According to SMMT Chief Executive, Mike Hawes, “Another month of decline for UK car manufacturing is a serious concern. The sector is overwhelmingly reliant on exports and the global headwinds are strong, with escalating trade tensions, softening demand and significant technological change.”

Inflation Picks Up in UK, Whilst Remaining Subdued in Europe
49 mins ago