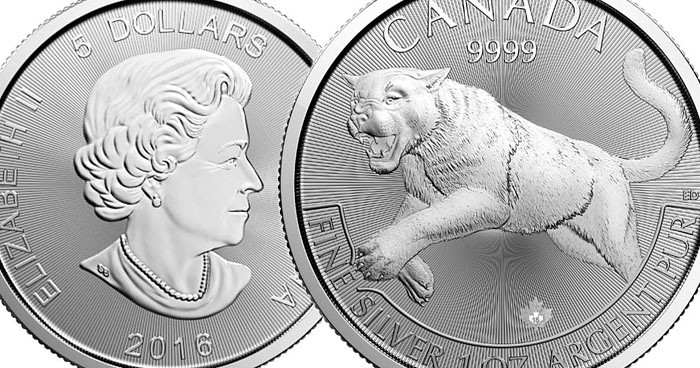 Overnight, we saw yet another dive in commodity Dollars. They have ben making new lows almost everyday as the sentiment in financial markets has mostly been negative, although in the last two days the reason for this has been negative fundamentals from Australia and new Zealand. Today it was the negative building figures which sent these currencies lower, because during the European session the sentiment in the financial markets has been mostly positive.

Today we also had to see the inflation report form the Eurozone which was weak once again with headline and core inflation remaining at 1.0% and 0.9% respectively. As a result, the Euro continues to slip lower. Just before the US session started, the personal spending in the US for July came out better than expected and twice as the previous month, but personal income missed expectations which has turned the SUD bearish for now. The GDP report from Canada was also released at the same time and it surprisingly positive, with annualized GDP coming at 3.7% against 3.0% expected, which sent the CAD more than 50 pips higher. 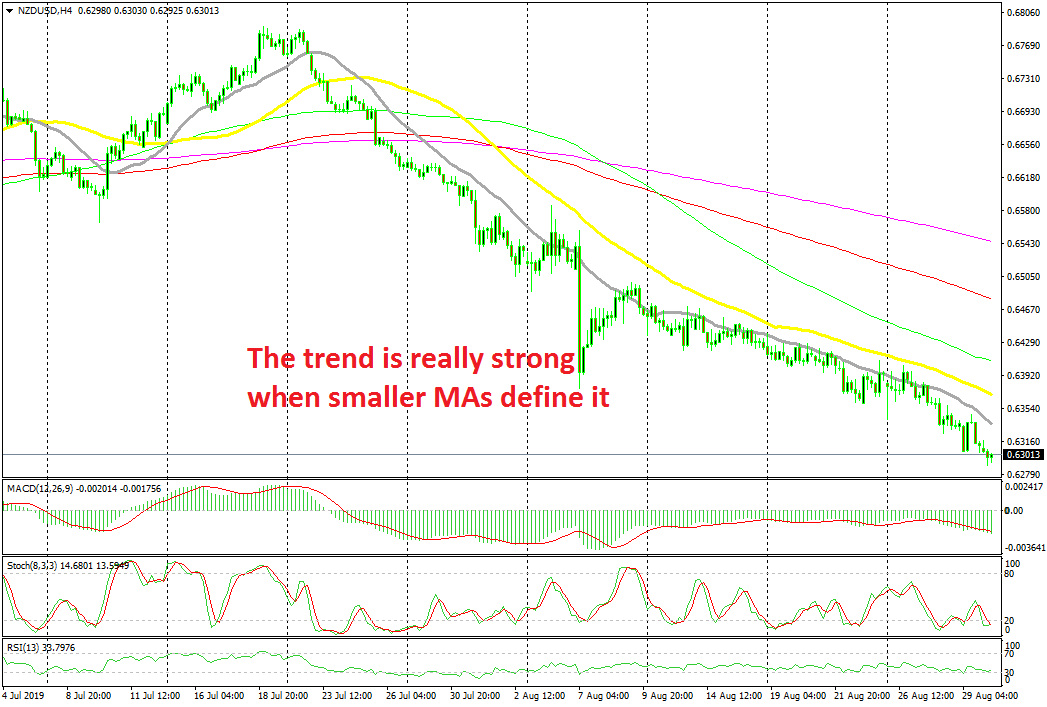 All retraces have ended at MAs for NZD/USD

NZD/USD has been on a bearish trend for a long time. We have used this trend in our favour, selling pullbacks higher such as a while ago today when we opened a sell signal which looks good as this pair is reversing down from the 50 SMA (yellow) which provided resistance once again. We saw a retrace higher in the European session but the retrace has ended at the 50 SMA and now this pair is resuming the bearish trend again.

The US Dollar turned bearish a while ago today after personal income and core PCE price index came softer than expected for June. But the jump in the Chicago PMI from 44.4 points to 50.4 points has reversed the situation for the Buck and now buyers are back in control as the USD pushes higher against most major currencies.