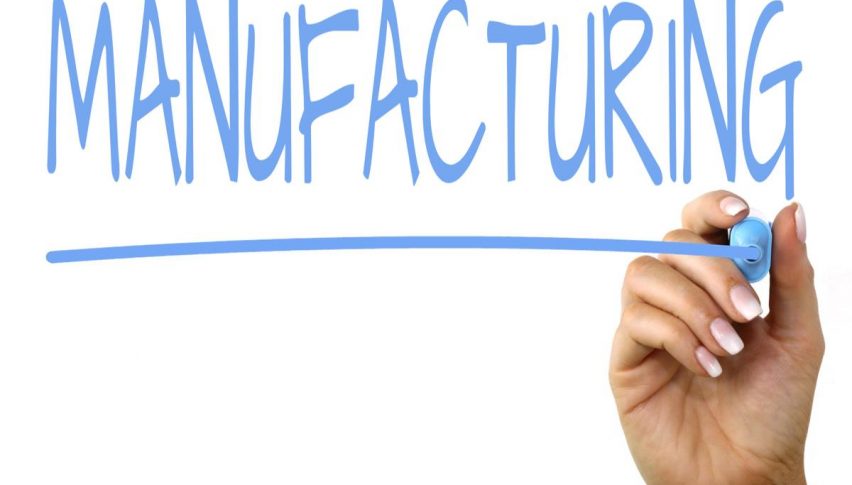 Manufacturing remains in contraction in Europe

Last Friday we saw a decisive move in Euro pairs towards the end of the day. The USD turned bullish across the board in the US session and EUR/USD headed for 1.10, which was the ultimate support level for this pair. The day and the week were coming to a close and whatever buyers were left in this pair panicked and turned into sellers, piling on the downside for this pair. As a result, the big round level at 1.10 was finally broken. That level turned into resistance this week and the bearish move resumed again after the 20 SMA caught up with the price on the H1 chart, which in turn, shows that the pressure is pretty strong on the downside.

The GBP has also turned pretty bearish today. The political tensions are growing in Britain; Prime Minister Boris Johnson is pushing for a no-deal Brexit to put pressure on the EU in order to get a better deal. but the opposition parties in the UK and some dissidents from the Conservative party are getting pretty vocal with regards to new general elections. They lack time and votes to force Johnson into asking another extension of the Brexit deadline since the UK Parliament will be closed soon, but you never know how things will turn out. As a result, the certainty surrounding the GBP has increased and GBP/USD is heading towards 1.20 again. The other currencies and trading assets have been pretty quiet today. 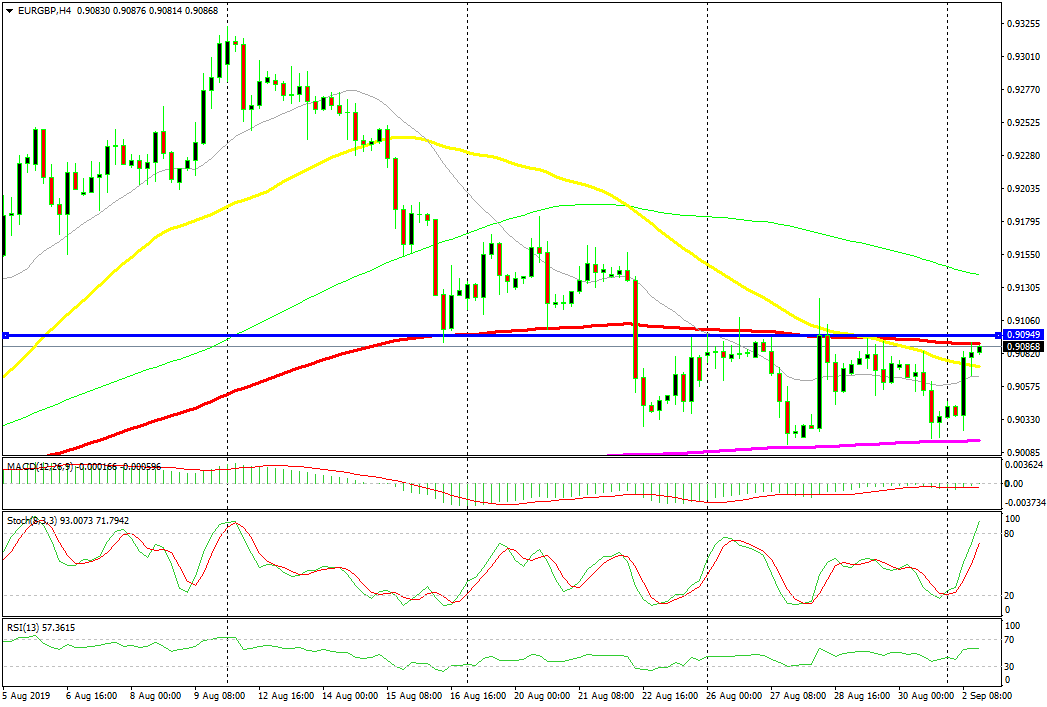 EUR/GBP turned bearish by the middle of last month after being bullish for more than three months. For more than a week though, the trend has stalled and this pair has traded in a range between the 100 SMA (red) at the top and the 200 SMA (purple) at the bottom. Right now, the price is near the top where we decided to go short. Stochastic is overbought now which means that the climb is complete, while the previous H4 candlestick closed as a doji, which is a reversing signal.

Financial markets have been pretty quiet today, apart for Euro and the GBP which have been declining. Although, I expect these two currencies to calm down now as we head towards the end of European session. The US and Canda are off today for Labour Day.