European stocks are all set to experience a mixed opening on the back of rising concerns around Brexit. While FTSE is expected to open a few points higher, CAC could open a little lower.

On Monday, UK lawmakers stated that PM Boris Johnson could call for general elections as soon as October 14 if the opposition succeeded in passing a legislation through the Parliament to block a no-deal Brexit. The political situation in the UK appears extremely confused, where on one hand, Labour leader Jeremy Corbyn stated his keenness in calling for a general election, and on the other, one of his shadow ministers disagreed with this view.

Mounting trade tensions between the US and China continued to weigh on global stock markets, with Asian stocks trading under pressure earlier today following reports of China lodging a complaint at the WTO against US’s latest import duties. European stock markets can also be impacted by UK’s retail sales and construction PMI, as well as Eurozone PPI data due to release today. 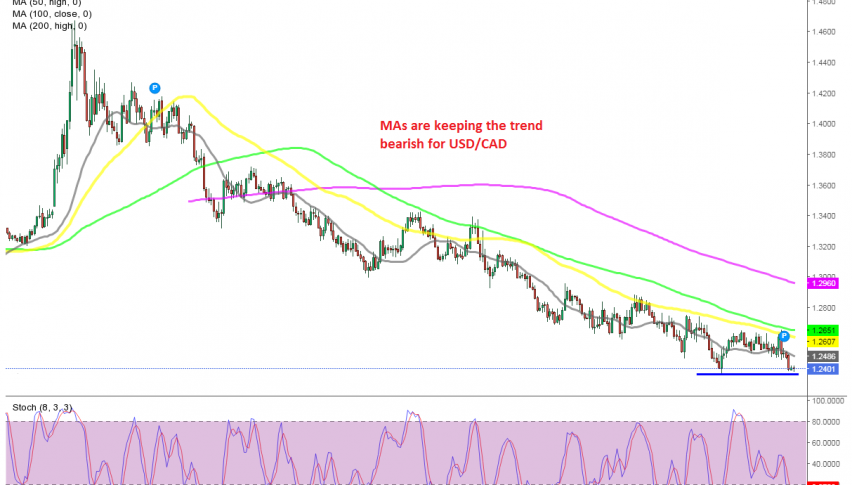 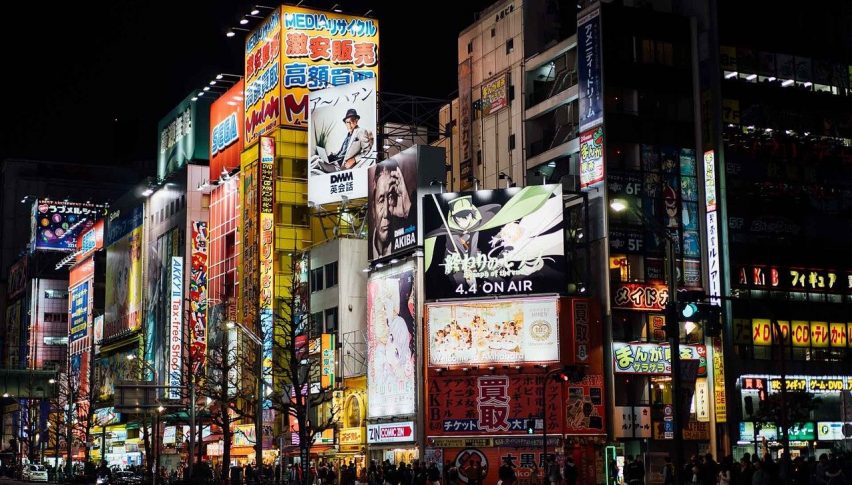