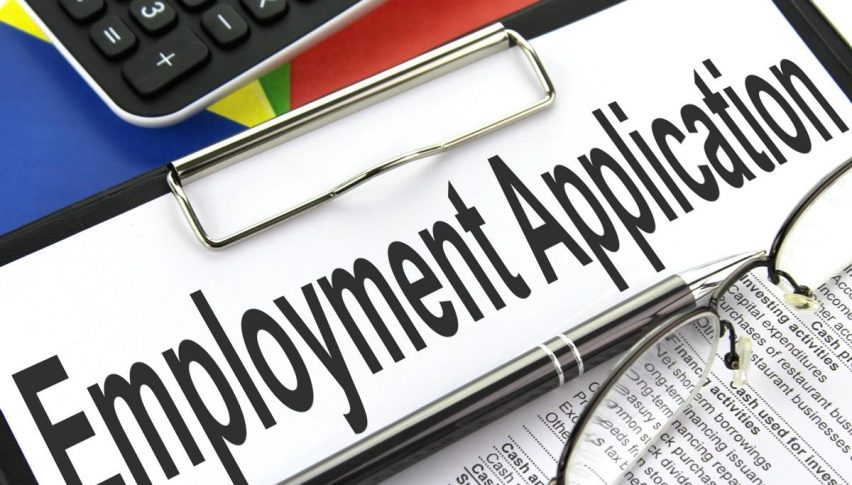 The sentiment has been quite negative in financial markets in recent months and it kept deteriorating as the trade war escalated. As a result, safe havens such as the JPY and GOLD have been absolutely surging while risk assets such as stock markets and Commodity Dollars have been crashed. But, this week the sentiment has turned around and despite the trade war at full scale and the global economy edging ever closer to a recession, markets are finding reasons here and there to keep the positive mood.

Comments from Chinese officials have sounded optimistic. New tariffs on $175 billion of consumer goods are scheduled for December 15, but we heard comments from the Chinese today that the two sides will strive for “substantial progress” in the October meeting. If China decides to buy more agricultural products from the US, then this round of tariffs might not come into action. Besides that, the government has backtracked in Hong Kong after weeks of protests and there’s hope for a Brexit extension now, all of which have been helping improve the sentiment. The positive figures from the US ADP non-farm employment change, factory orders, and the ISM non-manufacturing also helped improve the sentiment further in the US session. 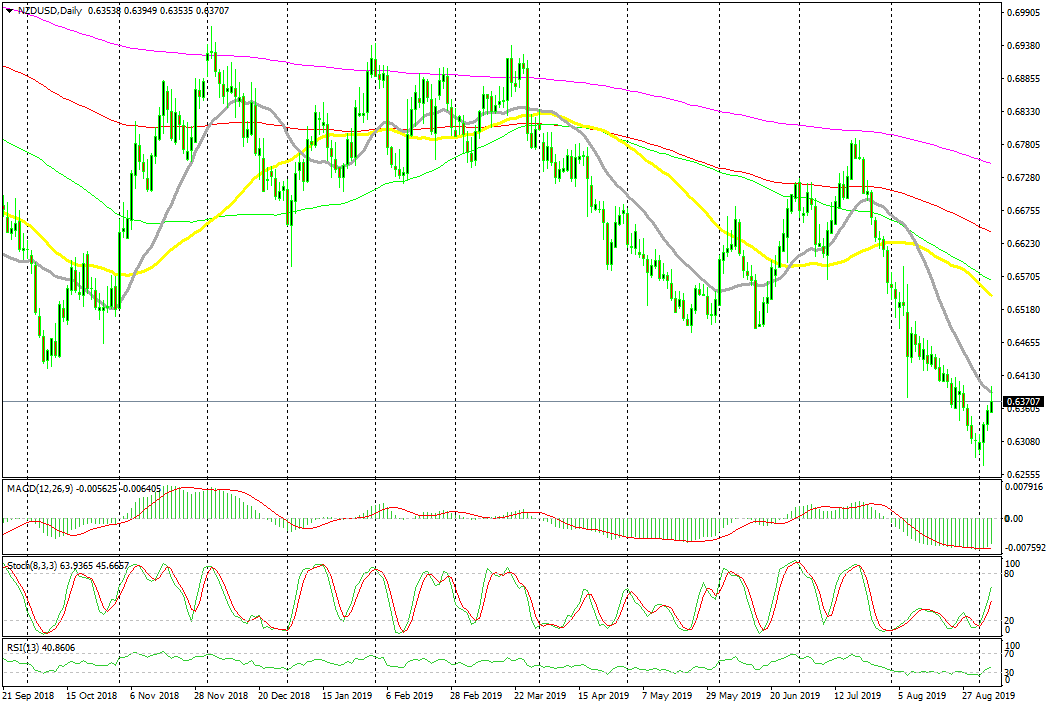 NZD/USD has stopped climbing after reaching the 20 SMA

NZD/USD has been bearish for several weeks, since the middle of July as the sentiment in financial markets kept deteriorating. But, the sentiment turned positive this week and this pair has made a decent climb so far. Although, it seems like the climb might have come to an end now that the price has reached the 20 SMA (grey) on the daily chart. The stochastic indicator is also getting overbought, while the main trend is still bearish, so we decided to go short on this pair a while ago.

Markets got a scare earlier this week when the US ISM manufacturing PMI indicator fell below 50 points, showing that this sector contracted in August. But today’s positive figures show higher employment in the industrial sector and the factory orders jumped higher, which will help this sector in the coming weeks. As a result, the sentiment turned even more positive after these figures.