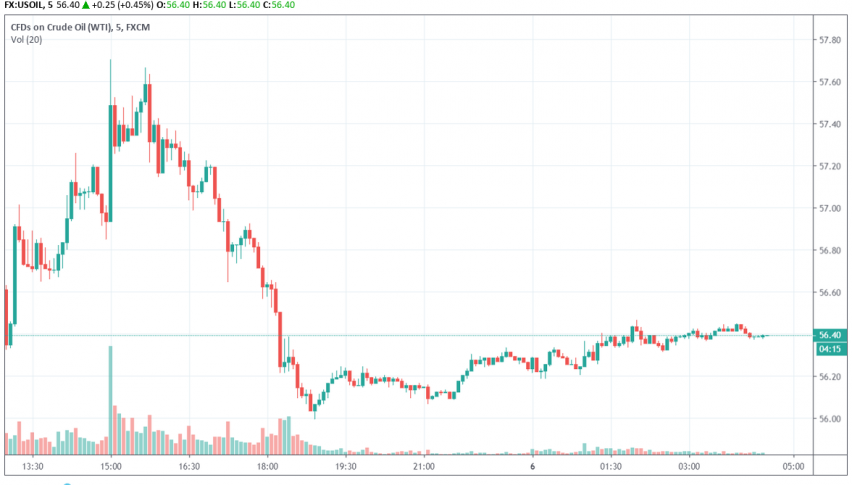 After US and China confirmed that their trade teams are set to meet in Washington next month, the market sentiment has improved sightly, and this has pushed WTI crude oil higher. Early on Friday, WTI crude oil has edged higher to trade at $56.40 per barrel, at the time of writing.

Crude oil has also turned bullish after the release of the EIA report on Thursday which revealed that crude stockpiles in the US declined by 4.8 million barrels during the previous week to touch 423 million barrels, falling by nearly twice as much as forecast. Immediately after the report, WTI had rallied 2% higher but has given back some of its gains since then

Despite OPEC curbing production, crude oil has continued to trade weakly this year as a result of the US-China trade war which has increased concerns of slowing oil demand over weakening economic growth. Global trade tensions continue to dominate the sentiment in oil markets as traders worry that the US and China will be unable to resolve their differences anytime soon.

Arslan Butt // Index & Commodity Analyst
Arslan Butt is our Lead Commodities and Indices Analyst. Arslan is a professional market analyst and day trader. He holds an MBA in Behavioral Finance and is working towards his Ph.D. Before joining FX Leaders Arslan served as a senior analyst in a major brokerage firm. Arslan is also an experienced instructor and public speaker.
Related Articles
Bearish Bias Dominates Crude Oil - Escalating Coronavirus Weighs!
During Tuesday's Asian trading session, the WTI crude oil prices failed to stop their early-day bearish bias and remained depressed around b
11 hours ago

Forex & Commodities Trading Levels to Watch on Tuesday
13 hours ago 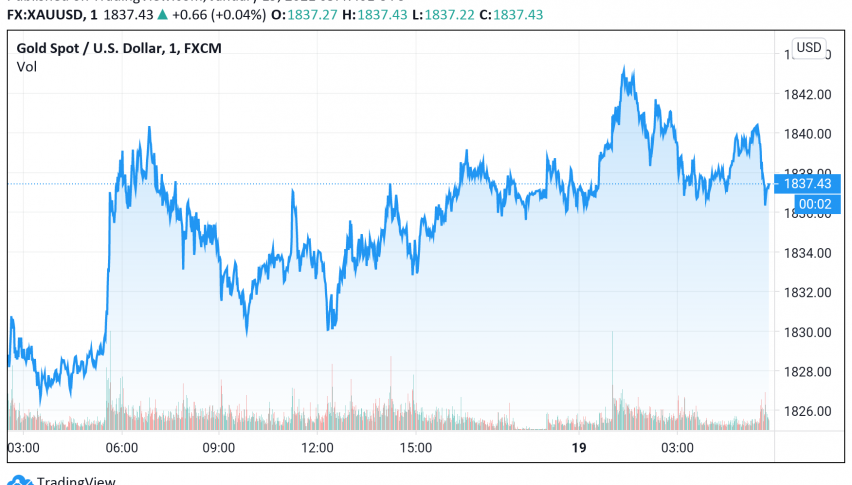