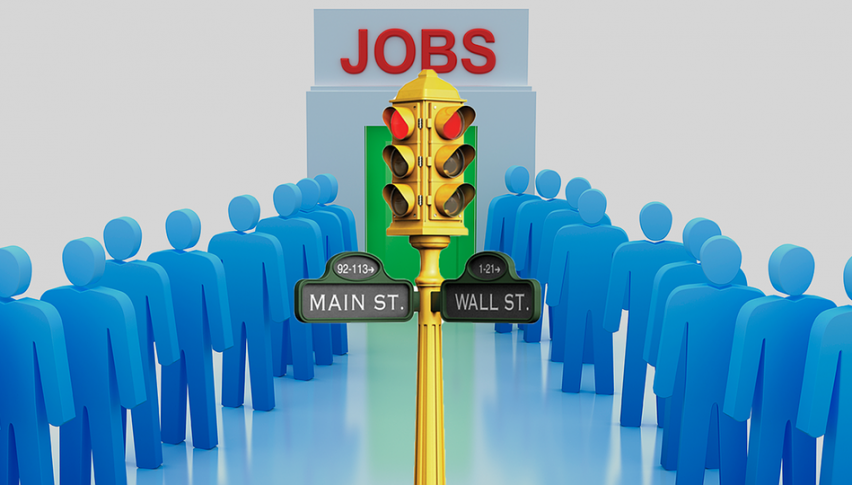 Forex Signals US Session Brief, Sep 6 – US Employment Report Comes In Positive But the USD Turns Even More Bearish

Jobs increased by 130k in August in the US

Markets were pretty quiet today during the European session although you could feel that the safe havens were still under pressure as they have been for most of the week. The sentiment has improved this week on softer tones from China and the US and as a result, Gold and the JPY turned bearish, while risk assets such as commodity Dollars have turned quite bullish. We heard some comments from Kudlow today, saying that US and China will pick up trade negotiations in October which improved the sentiment further, sending risk assets on another bullish run.

But, the main events today were the release of the US and Canadian employment reports. The unemployment rate remained unchanged in Canda at 5.7% but new jobs jumped much higher than expected, which turned the CAD bullish. In the US, the unemployment rate remained unchanged as well at 3.7%, while the participation rate increased by 2 points. That’s a positive thing since unemployment would have lost 2 points if participation rate had remained unchanged. Earnings also came above expectations but, traders were focused more on new jobs which missed expectations. they posted a 130k increase last month, but that didn’t satisfy USD traders and soft increase in private payrolls was enough to turn the USD even more bearish. 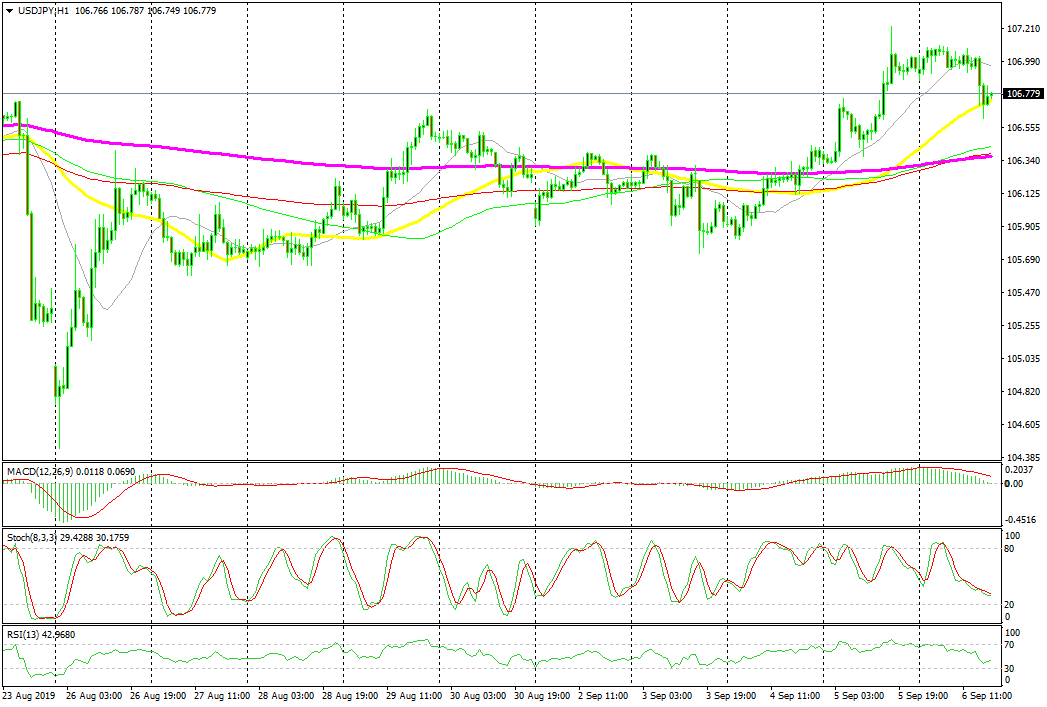 The decline stopped at the 50 SMA

USD/JPY has been bearish for quite some time on larger time-frames. But this week this pair has turned bullish as the sentiment has improved. The USD has been weak, but the JPY is even weaker. Although we saw a retrace lower earlier today after the US employment report, but that decline stopped right at the 50 SMA (yellow). Now this pair is almost oversold and the price is starting to bounce of the 50 SMA, so we are bullish on this pair. We went long on USD/JPY a while ago.

So, the USD has turned bearish again after the US employment report which leaned considerably on the positive side, especially the earnings. But, the focus was on the payrolls which came a bit weaker than expected, especially the private payrolls, which means that the USD is closing the weak in a bearish footing.