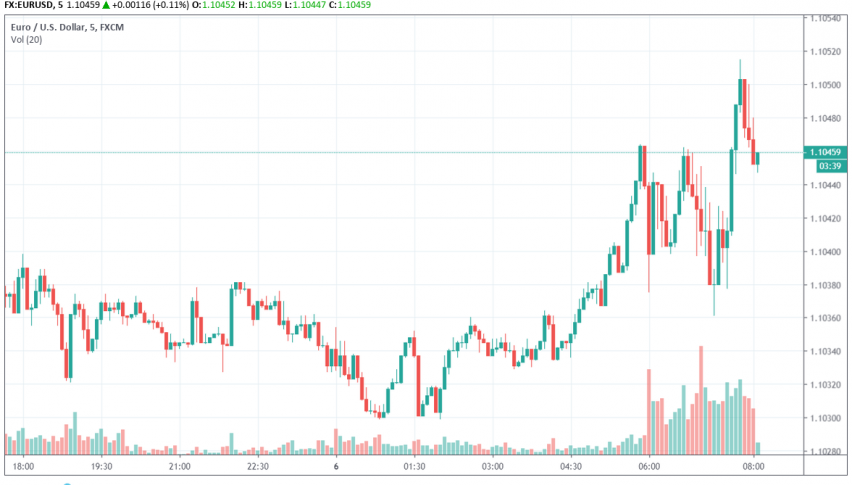 According to data from the Statistics Office, Germany’s industrial output declined by 0.6% in July, increasing concerns about the health of the German as well as the Eurozone economy. Economists were expecting industrial output to grow by 0.3% for the month after a 1.1% decline seen in June.

Germany is Eurozone’s largest economy and manufacturing is one of the most important sectors that contributes to the German GDP. A recession in the industrial sector could potentially push the overall economy into a state of recession in Q3 2019.

Global trade tensions and Brexit uncertainties have been exerting significant downward pressure on German industries. The decline in industrial output was fueled by weaker demand from overseas.

Following the release of this news, EUR/USD is trading mostly unaffected so far, at around 1.104.