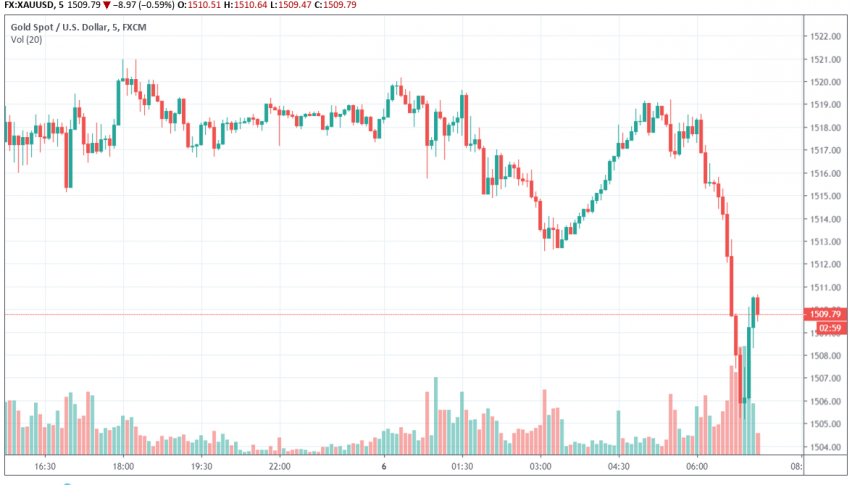 Gold is trading under pressure ahead of the release of the US NFP report, following a better than expected ADP private employment report. At the time of writing, GOLD is trading at a little above $1,509 but still holding on above the key 1500 level.

After the release of the ADP report during the previous session, gold fell by around 2%, as more jobs were added in August than in the previous month, coming in higher than the forecast as well. Gold also turned bearish following updates on possible progress in the US-China trade dispute towards in-person talks for October.

Trade war concerns have dominated the sentiment in global financial markets lately and any positive development helps send safe haven assets like gold and safe haven currencies like JPY and CHF lower. For now, China’s Commerce Ministry has confirmed that trade teams of US and China are scheduled to meet face to face in Washington during October for the next round of discussions towards a trade deal. 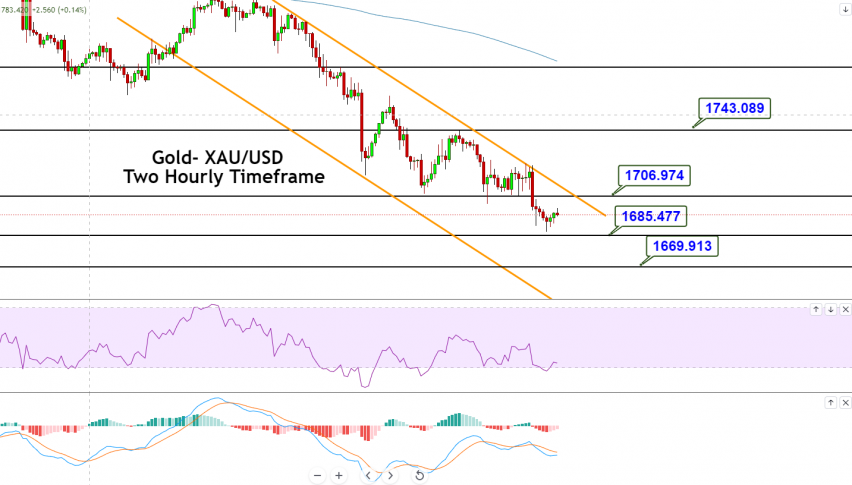 Daily Brief, March 05 - Everything You Need to Know About Gold!
18 hours ago