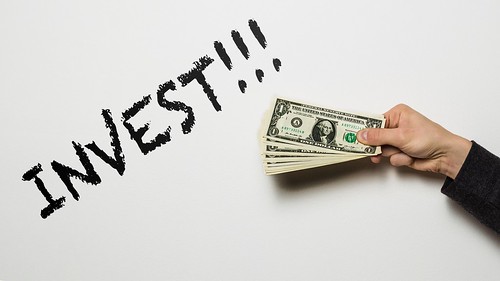 According to a survey by Sentix, investor sentiment in Eurozone has ticked higher for the month of September, touching -11.1 from -13.7 in August, beating economists’ forecast which was for it to decline further to -14.0.

This has been the fourth consecutive month when this index has remained in the negative, after the positive reading of 5.3 seen in May 2019. However, economic outlook among investors has also improved considerably, from -20 in August to -12.8 in September.

Trade war concerns weigh heavily on the Eurozone economy which has seen a slowdown in growth recently. Investors await any positive signs from the US and China towards resolving their trade dispute for the situation to improve in Eurozone’s financial markets.

Forex & Commodities Trading Levels to Watch on Tuesday
38 mins ago